NAIROBI – The Executive Director of the United Nations World Food Programme has expressed shock and sadness today at the killing of one of the agency’s staff members in southern Somalia.

Details surrounding the death of Somali national Abdulkadir Diad Mohamed, who joined WFP as an administration and finance assistant in June, are still being gathered. However, all indications
are that Mr. Mohammed was abducted by unidentified armed men and killed after trying to escape.

“I am shocked by this senseless and barbaric attack on one of our staff,” said WFP Executive Director, Josette Sheeran. “Our thoughts and prayers are with his family, friends and colleagues.”

It is believed that Mr. Mohamed, 33, was killed some time on Friday, while on an off-duty weekend visit to his home in Dinsor from his duty station in Wajid. The driver of the vehicle in which
he was travelling – who was not a WFP staff member – is also understood to have been killed, while a third member of the group managed to escape.

WFP does not believe his death to be related to the recent spate of targeted attacks on aid workers in Somalia, one of the most dangerous places in the world.

This is the first violent death of a WFP staff member in Somalia since 1993, although five drivers employed by WFP contractors have been killed since the start of the year.

Insecurity is a major issue for WFP in many parts of the world, including Somalia where it is expanding its operation to feed 2.4 million people by the end of the year. Conflict, drought,
hyper-inflation and rising food and fuel prices are pushing more and more people to the edge of survival. 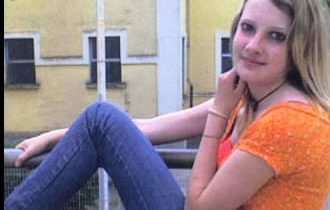 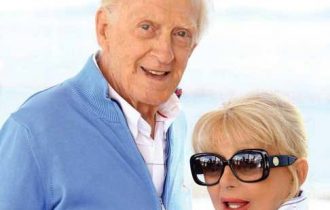 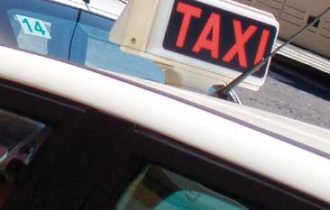 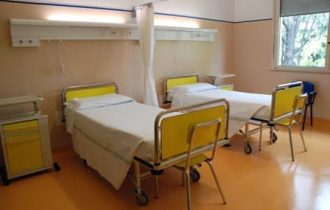