Rome, 8 July 2008 – The heads of the three United Nations agencies based in Rome today called on G8 leaders to help feed the world by contributing to a new green revolution through
much-increased public financing to agricultural development.

In joint statement issued here, the UN Food and Agriculture Organization, the International Fund for Agricultural Development and the World Food Programme noted that one underlying cause of the
current world food crisis was the dramatic decline in agricultural investment over the past three decades, when Official Development Assistance (ODA) tumbled from 17 percent of total to around
three percent in 2006.

“The G8 Summit in Japan can help strike a decisive blow in the fight against hunger and poverty by reversing that trend and moving to direct a much larger share of development aid to the rural
and agricultural sector,” the statement said. It was signed by Jacques Diouf, Director-General of FAO, Lennart BÃ¥ge, President of IFAD and Josette Sheeran, Executive Director of
WFP.

“Catalyzing public and private investment, such a decision would accelerate the anti-hunger strategy contained in the important Declaration adopted by 180 countries and the European Community
at the Rome Food Security Summit in June 2008,” the three Agencies said.

Objective of the strategy was to “restore sustainable agriculture as a key force for development and to harness the huge latent energies of the world’s smallholder farmers – of the world’s poor
– to that end”.

The UN system was “pulling together as perhaps never before” to help protect vulnerable populations from the immediate dangers of the food crisis, to meet the world’s most urgent hunger needs,
and to work for longer-term solutions, the UN chiefs said. The Global Food Security Task force set up UN Secretary-General Ban-Ki-moon was finalizing a Comprehensive Framework for Action
detailing how to feed the world now and in the years ahead.

A colossal task lay ahead, “for it involves nothing less than enabling the world’s poor countries to feed themselves once more – a capacity they lost in the decades of cheap food imports and
following a three-fold increase in natural disasters,” the statement said.

It amounted to launching a new “twice-green revolution,”or G2R, with the aim of doubling global food production by mid-century in order to feed a world population expected to reach over nine
billion.

“Social, economic and environmental concerns demand that the farming revolution we are embarking on not only produces much more but does so in an environmentally sustainable manner,” the
statement said. “Tomorrow’s agriculture must also help adapt local farming systems to the rapidly increasing challenges and constraints of climate change and assist communities in mitigating
its effects.”

In effect it meant that “tomorrow’s agriculture must start today” the UN chiefs declared.

They noted, however that there was a “silver lining” to current soaring food prices. For the next ten years at least high prices would make agriculture attractive to private investors.

But the public sector’s role would continue to be crucial. Indeed, in order to defuse the current food crisis and promote an Agricultural Renaissance the G8 must take a clear lead in helping
promote the new Green Revolution.

“In doing so, the international community would not only take a huge step towards securing food for all today and tomorrow – but also help relegate hunger and poverty to yesterday,” the
statement concluded. 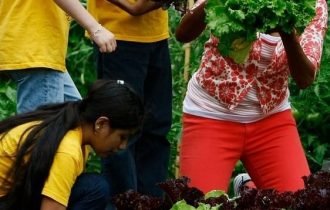 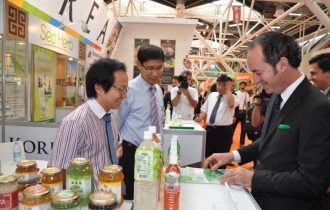 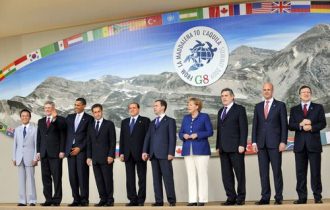 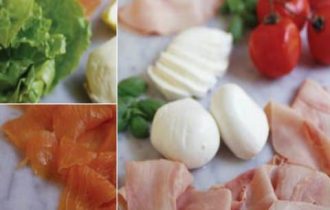