EFSA’s opinion follows a request from the European Commission (EC) to EFSA for advice on this issue in February 2007 and public consultation on a draft opinion earlier this year.

“It is clear there are significant animal health and welfare issues for surrogate mothers and clones that can be more frequent and severe than for conventionally bred animals. For cattle and
pigs, food safety concerns are considered unlikely. No clear evidence has emerged to suggest any differences between food products from clones or their offspring, in terms of food safety,
compared to products from conventionally bred animals. But we must acknowledge that the evidence base, while growing and showing consistent findings, is still small. That has been one of the
challenges throughout this work.”
Some of the key conclusions of the opinion include:

– Uncertainties in the risk assessment arise due to the limited number of studies available, the small sample sizes investigated and, in general, the absence of a uniform approach that would
allow all the issues relevant to this opinion to be more satisfactorily addressed. Only pigs and cattle are addressed in this opinion: the two species of animals where adequate data were
available.

– The health and welfare of a significant proportion of clones, mainly within the juvenile period for cattle and perinatal period for pigs, have been found to be adversely affected, often
severely and with a fatal outcome.

– Somatic Cell Nucleus Transfer (the most common technique used to clone animals) has resulted in the production of healthy cattle and pig clones, and healthy offspring, that are similar to
their conventional counterparts based on parameters such as physiological characteristics, demeanour and clinical status.

– There is no indication that differences exist in terms of food safety for meat and milk of clones and their progeny compared with those from conventionally bred animals. However, such a
conclusion is based on the assumption that meat and milk are derived from healthy animals which are subject to relevant food safety regulations and controls.

– No environmental impact is foreseen but there are only limited data available.

“EFSA cannot always offer simple answers or reassurances. Complex and evolving science and technology, where data can be limited, do not offer such neat solutions. Our advice is guided by the
science and will help inform consideration of any future EU measures in relation to animal clones and products obtained from these animals and their offspring.”

Recommendations in the opinion include:

– The health and welfare of clones should be monitored during their production life and natural life span.

– As food animals other than cattle and pig have also been produced via SCNT, risk assessments should be performed on these species when relevant data become available.

– Investigate further the causes of pathologies and mortality observed in clones during the gestational and postnatal periods and those observed at a lower frequency in adulthood.

– Further investigate the immunocompetence and the susceptibility of clones and their offspring to diseases and transmissible agents when reared and kept under conventional husbandry
conditions. 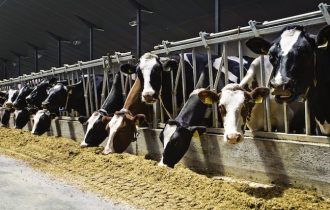 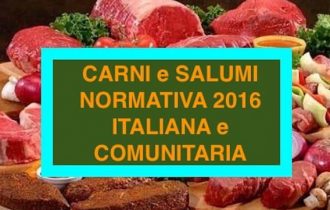 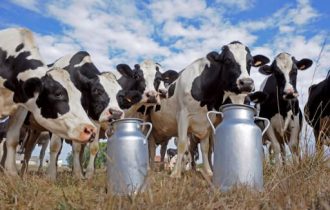