Even before an expected “Obama bounce” from a new President who has vowed to boost clean energy, U.S. wind power capacity surged 50 percent last year to 25 gigwatts (GW) — enough to
power more than five million homes.

Political and business leaders worldwide have urged “green growth” spending on clean energy to fight both recession and climate change.

“Governments must send a strong and unequivocal signal that the age of fossil fuels is over,” said Steve Sawyer, secretary general of GWEC.

The wind sector is now suffering from a financial crisis which has dried up project finance and a sharp fall in oil prices which has weakened its competitiveness compared to gas, but it
is aided by subsidies such as a guaranteed price premium in Germany and Spain.

The U.S. Senate Finance Committee last week approved some $31 billion in tax breaks and other incentives to boost alternative energy supplies and efficiency as part of the Obama
administration’s much bigger U.S. economic stimulus plan.

The United States is also expected to overtake Germany this year as the world’s biggest producer of solar power, aided by its far sunnier climate, Jefferies analyst Michael McNamara
told Reuters on Monday.

European Union leaders agreed at the end of last year that the bloc should get a fifth of all its energy from renewable sources by 2020 compared with about 10 percent now. 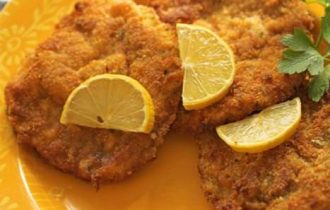 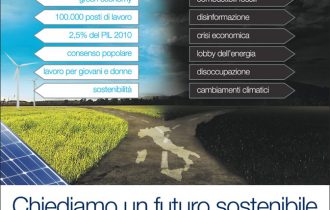 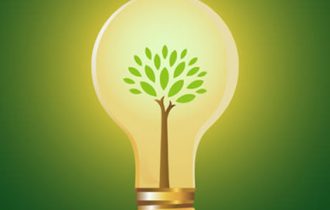