US president-elect Barack Obama will need to decide soon whether to retire the space shuttle in 2010 or extend its life, a government oversight office said on Thursday.

The space shuttle is one of 13 «urgent» issues that face the next US president, according to a US Government Accountability Office (GAO) list. «These are issues that
will require the attention of the President and Congress early on in the next administration», says GAO spokesperson Chuck Young.

Deciding the fate of the shuttle is particularly time-sensitive, Young says. If the government decides to fly more shuttle missions, it could impact how quickly NASA can move forward
with a shuttle replacement, set to be ready to fly by March 2015.

The replacement, the centrepiece of a NASA programme called Constellation, would end a five-year gap in the US’s ability to transport astronauts to space. During the interim, astronauts
will have to hitch rides to the International Space Station on Russian Soyuz capsules.

Extending the shuttle’s lifetime means that if “NASA’s budget doesn’t change, it will put Constellation off”, says Cristina Chaplain of the GAO.

But even with more money, NASA may not be able to close the gap in its access to space. That’s because the shuttle and Constellation programmes are interdependent, Chaplain told New
Scientist.

The agency needs to free up facilities and personnel that currently maintain the shuttle fleet for work on the replacement vehicle, an Apollo-inspired capsule called Orion that will
launch atop the Ares I rocket.

Congress built in time for Obama to decide the shuttle’s fate. NASA is not allowed to take any actions before 30 April 2009 that would prevent the shuttle from flying safely after its
scheduled retirement in 2010, according to the agency’s new authorisation act, which passed in October.

The agency has estimated that $2.5 billion to $4 billion a year will be needed to keep the shuttle flying past 2010. But some argue that the shuttle will need a thorough review if it is
to fly much longer than that.

Technical issues with the shuttle replacement programme could also affect the decision about when to retire the shuttles. Some say the Ares I rocket may be prone to vibrations that
could jolt astronauts.

Resolving Ares design issues could require as much as $7 billion more in order to keep the rocket on target for its first flight in March 2015, the Congressional Budget Office said on
Monday. 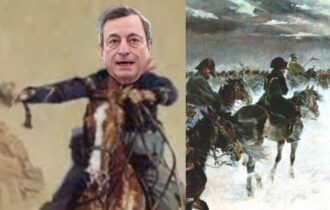 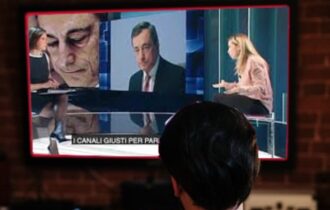 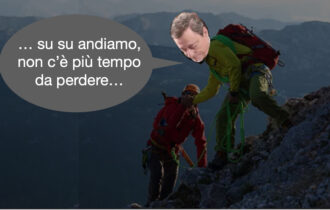 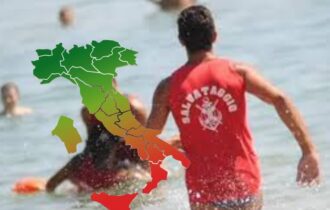