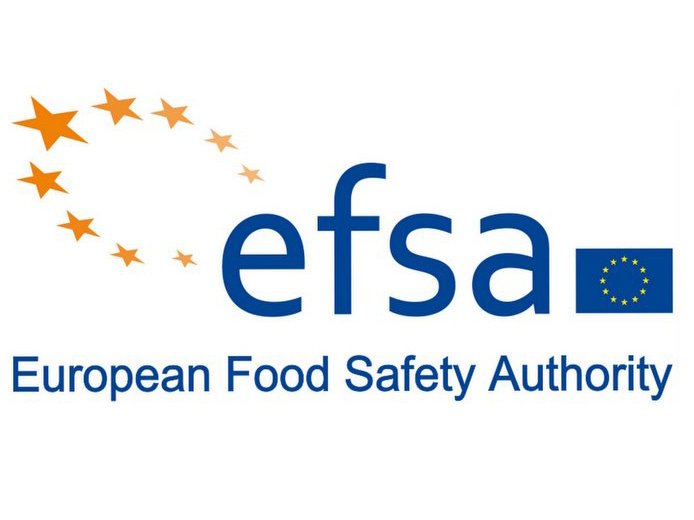 Scientists on the European Food Safety Authority’s NDA Panel have reached a major milestone in their work on health claims on food products by publishing evaluations of the last group of general
function claims, excluding those related to botanical substances.

This final series is the culmination of more than three years’ work by EFSA’s experts. Since 2008 the Panel has assessed 2,758 food-related general function health claims to determine whether
they were supported by sound scientific evidence, thereby assisting the European Commission and Member States in establishing a list of claims authorised for food. These approved claims can
help European consumers to make more informed choices about their diet.

Professor Albert Flynn, Chair of EFSA’s NDA Panel, said: “This very challenging task was completed thanks to the dedication and commitment of the experts on the NDA Panel in collaboration with
EFSA staff, who have had to cope with an unprecedented and unforeseen workload, coupled with very tight deadlines and often poor information.” 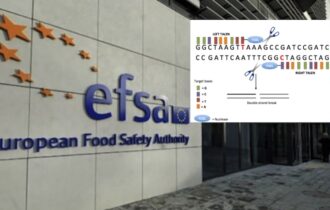 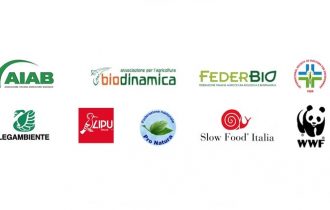 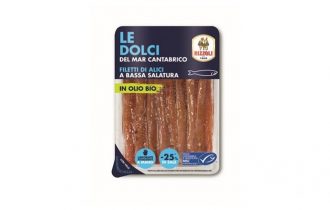 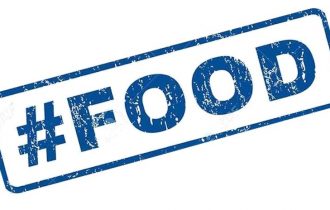