Leading probiotic group Yakult has pursued an original marketing strategy in an effort to establish its brand in the US by striking an agreement with the Defense Commissary Agency
(DeCA).

The agreement, which kicked off in late October, sees the Yakult probiotic dairy beverage being sold
at commissaries in southwest US.

According to Yakult USA, subsidiary of the Japan-based Yakult Honsha, the first few weeks of sales have yielded an “impressive performance” for its product.

Moving into the US

The agreement with DeCA follows the launch last year of Yakult in the American market, where it is now sold in California, Nevada and Arizona.

However, although the product is still carving out its market in the US, it is considered to be one of the best established probiotic products in other regions around the world.

Indeed, the global marketing efforts of Yakult are largely responsible for the success of the probiotic category in general. The company, which is considered to be the world’s
original probiotic company, is today worth $2.3bn.

Its namesake beverage is currently sold in 30 countries around the world, and the firm said it sells 25 million bottles of the yogurt drink every day.

The company puts its success down to three major factors: the scientific backing for its probiotic strain, the high quantities of live bacteria found in each serving, and the
affordable price of the product.

Lactobacillus casei Shirota, which is exclusive to Yakult, was cultured in 1930 by Japanese microbiologist Dr Minoru Shirota. In 1935, Dr Shirota incorporated the strain –
which was at the time touted as being “stronger than most” – into a yogurt beverage: Yakult.

The company says its product contains “one of the most studied probiotic strains” which help stimulate the immune system.

Each serving of Yakult is said to contain more than eight billion probiotic bacteria. The suggested retail price in the US for a pack of five 2.7 ounce servings is $2.99.

The probiotics market in the US has grown exponentially in the past few years as consumers become more familiar with the benefits of the bacteria for digestive health and immunity.

But there still remains much room for consumer education, and the market is predicted to have significant room to grow for those companies that can effectively communicate the
benefits of the ingredient to consumers.

According to Mintel figures provided yesterday, there have been 159 new food and beverage products positioned for digestive health that have been launched on the US market this year
to date. 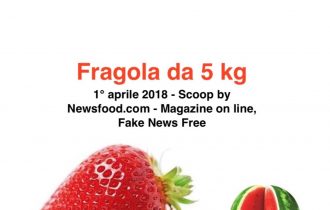 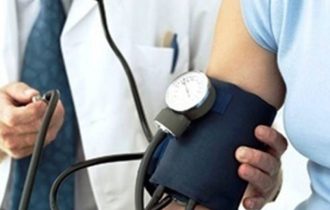 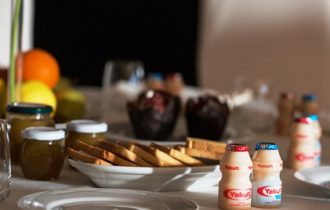 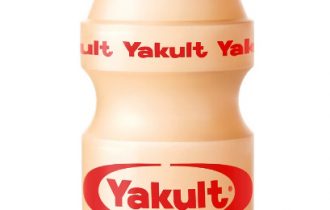