Certain aromas, such as lavender, are known to have soporific effects, but once youâ€™re asleep, can smells influence what you dream about?

To find out, Boris Stuck of University Hospital Mannheim, Germany, exposed 15 sleeping volunteers to chemicals that mimicked the smell of either rotten eggs or roses.

“Most everyday smells have two components: the actual smell and a component that irritates your nose,” says Stuck. “By exposing the patients to chemicals chosen to only incorporate the
smelly component, we were able to stimulate them with really high doses of the smell without them waking up.”

Stuck’s team waited until their subjects had entered the REM phase of sleep, the stage at which most dreams occur, and then exposed them to a high dose of smelly air for 10 seconds
before waking them up one minute later. The volunteers were then quizzed about the content of their dreams and asked how it made them feel.

All subjects reported a positive dream experience when stimulated by the rose smell, and most experienced the opposite when exposed to the rotten eggs. Stuck says the smells influence
the “emotional colouration” of the dream.

The team are now looking to recruit people who suffer from nightmares to see if exposure to smells can help make their dreams more pleasant.

“The relationship between external stimuli and dreaming is something we are all at some level aware of,” says Irshaad Ebrahim of The London Sleep Centre. “This initial research is a
step in the direction towards clarifying these questions and may well lead to therapeutic benefits.”

Stuck is presenting his work on Sunday at the American Academy of Otolaryngology’s annual meeting in Chicago.

The Human Brain – With one hundred billion nerve cells, the complexity is mind-boggling. Learn more in our cutting edge special report. 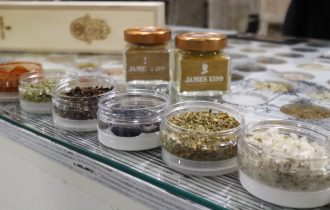 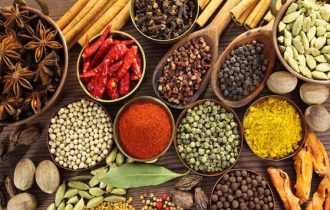 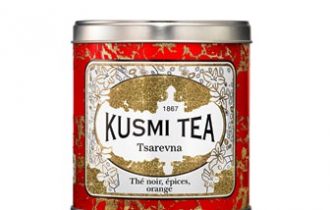