A real Bolognese home cooking school in a typical house of Bologna from native “Bolognesi” for the rich cookery style of Bologna, Italy: “Spaghetti Bolognese” it doesn’t exist in
Italy..

THE “BOLOGNESE SPAGHETTI”
This is the italian dish mostly known by foreigners, as it is found in all the menus of restaurants from all ever the world.
However we can fid it only abroad, since it does not exist in Italy.
This is not a Bolognese dish, they are usually served with a sauce different from the traditional Bolognese ragù with mea mainly:
– spaghetti al pomodoro, with the tomato sauce
–  spaghetti al tonno, with tuna sauce
- spaghetti alla carbonara, with smoke bacon, eggs and Parmigiano cheese
In Bologna We have the “Tagliatelle” with the “Ragù alla Blognese”

TAGLIATELLE ALLA BOLOGNESE   (not “bolognese spaghetti”)
Tagliatelle, thin strips of home-made egg pasta, with a ham sauce or ragù alla Bolognese, with meat.
Tagliatelle are the classic pasta of the Emilia-Romagna region of Italy.
They are long, flat ribbons, similar in shape to fettuccine.
They can be served with a variety of sauces, though the classic is a meat sauce.
Tagliatelle are an expression of the art of hand-made pasta, because the secret in achieving cooking perfection lies in the ability to roll the pasta evenly, without holes or cuts or difference
in thickness.
Since tagliatelle are generally made as fresh pasta, its texture is porous and rough, making it ideal for thick sauces such as ragù, generally made with beef, veal, or pork, and
occasionally with rabbit.

RAGU’ ALLA BOLOGNESE (Bolognese sauce)
A “ragu Bolognese” style is a meat sauce that is slow simmered for at least an hour to develop a complex flavor and proper thickness.
Cooking the ragu in a heavy-duty enamel or similar pot will hold the heat steady and help to give a velvety texture to the ragu.
Bolognese ragu is a classic sauce for lasagne and tagliatelle.
The sauce also freezes beautifully.
Bolognese sauce (“ragù alla bolognese” in Italian) is a meat- and tomato-based pasta sauce originating in Bologna, Italy.
It is typically made by simmering ground meat in tomato sauce, white wine, and stock for a long time (often upward of four hours), so that the meat softens and begins to break down into the
liquid medium.
The original sauce is not done with minced meat; instead, whole meat, usually beef or veal, is chopped with a knife.
Spaghetti alla Bolognese, or spaghetti bolognese which is sometimes further shortened to spag bol, is a dish invented outside of Italy consisting of spaghetti with a meat sauce.
In Italy, this sauce is generally not served with spaghetti because it tends to fall off the pasta and stay on the plate.
Instead, the people of Bologna traditionally serve their famous meat sauce with tagliatelle (tagliatelle alla bolognese).
Outside the traditional use, this sauce can be served with tubular pasta or represent the stuffing for lasagna or cannelloni.
While “Bolognese” is undoubtedly the most popular ragù in this country, it is also the most misunderstood.
The ragù you get by that name is usually a characterless tomato sauce with pea-like bits of ground beef floating in it, bearing little resemblance to anything you’d find in Bologna.
And not, in any sense, a ragù.
True ragù alla Bolognese contains no tomato sauce — just enough fresh or canned tomato to add a hint of sweetness and another layer of flavor to a subtle, complex mix.
Like all ragùs, Bolognese is characterized by its long, slow cooking, which in this case starts with simmering the meat in milk (to mellow the acidity of the raw tomatoes added later) and
wine (some use white, others red), after which the tomatoes are added. The whole lot is cooked together for about two hours 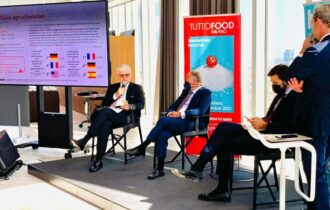 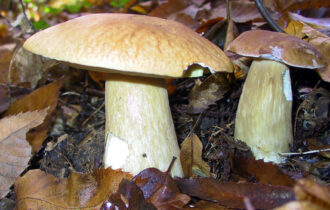 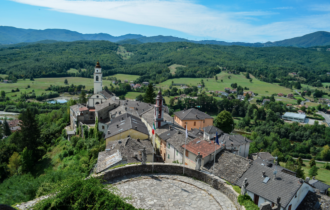 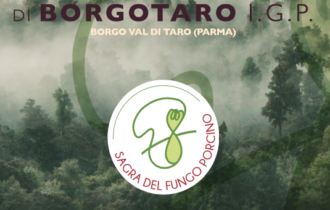