Putin: I Want Ukraine, the breadbasket of Europe (English Version) 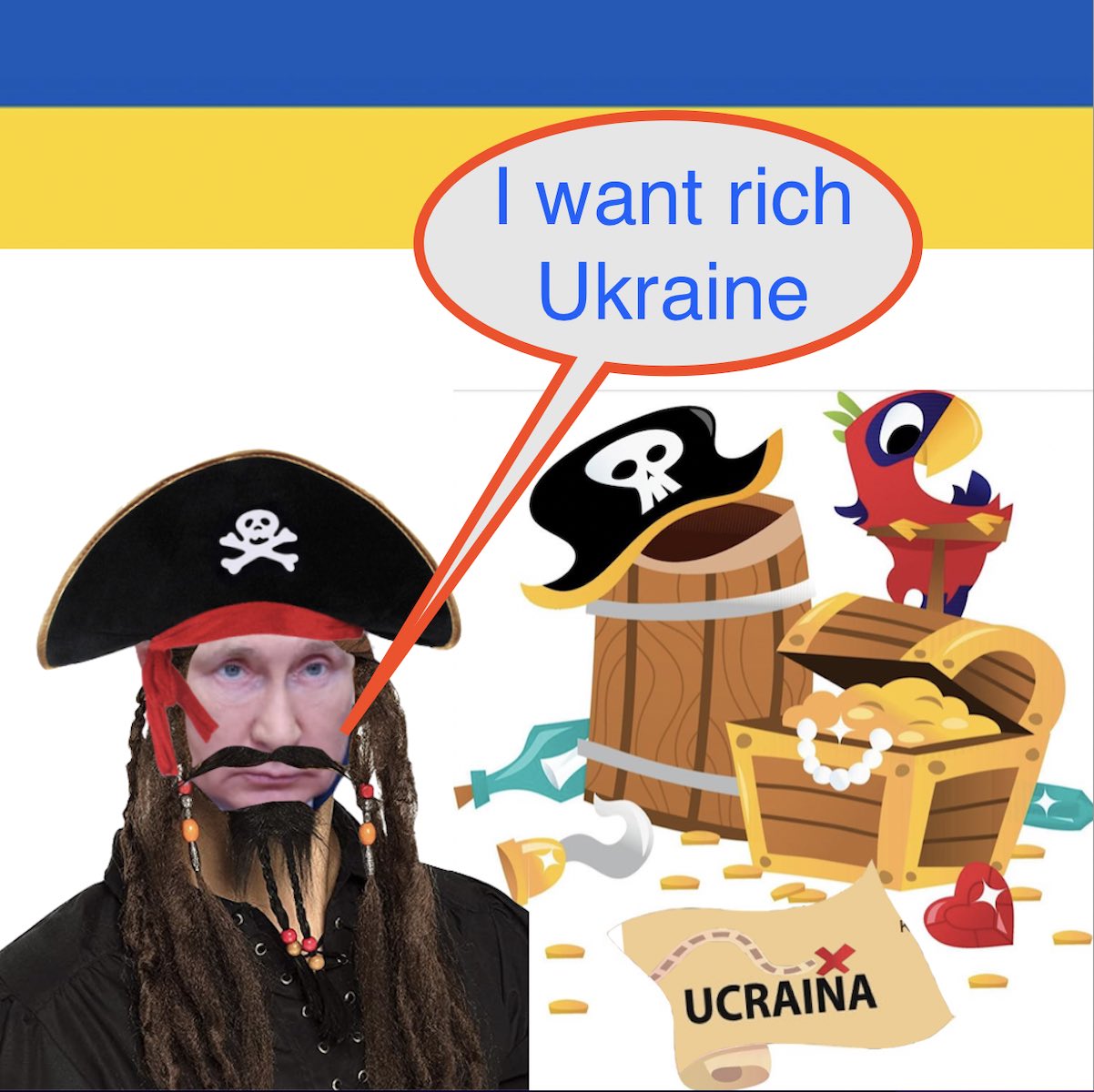 Putin: I Want Ukraine, the breadbasket of Europe

Ukraine is crucial as for energy supplies and stocks, mainly gas. Third in Europe and number eight worldwide  for nuclear reactors (Chernobyl, where an awful  disaster occured on April 26, 1986, is within Ukranian borders)

UKRAINE, the breadbasket of Europe

No doubt. At the end of the day, whatever the exit of the Russian aggression against Ukraine, the energy invoice will be definitely higher in Europe. And in Italy, as well. Any other forecast is almost impossible. What is sure, and correct, is Kiev is more ancient than Moscow, despite what Putin keeps saying about the founder of Ukraine the current czar identifies in Lenin. In Ukraine ethnic Russian amount only to 22% of the whole population, mostly concentrated in Donbass.

According to international surveys, Ukraine (whose name means border) may not be considered a mogul
in manufacturing. The Eastern country is only 54th in the world ranking, just behind Greece, while it’s 9th in agriculture: this sector represents 12% of Ukraine’s GDP (in Italy agriculture is 2% of GDP).
International Monetary Fund (IMF) deems Ukraine as an emerging market, while according to the World Bank Kiev is  between 60th an 70th position for easy doing business. Something that sounds as bread and butter for People’s Republic of China which consider Ukraine a bridge between East and West and a sort of entry point of Belt and Road in Europe. Currently China owns 49,9% of Kiev Stock Exchange.

Ukraine’s basic industry is mainly active in metal-working and chemistry: it owns the European record for the production of ammonia. As for China, Kiev produces and delivers engines for the Asian military naval fleet. The country hosts many mining fields: first and foremost it has the world’s largest iron ore reserve. It is no accident that it supplies many Italian steel factories.

Ukraine is crucial as for energy supplies and stocks, mainly gas. Third in Europe and number eight worldwide  for nuclear reactors (Chernobyl, where an awful  disaster occured on April 26, 1986, is within Ukranian borders). With 22 shale gas mc trillion, Kiev ranks third in Europe.

Kiev’s flag mixes light blue and yellow. The latter represents wheat: thanks to its export Ukraine ranks eighth all over the world. The Eastern country owns many records: it is leader worldwide in sunflower and sunflower oil sales; number two in barley output. But there is more: Kiev ranks 3rd in corn production; 4th as for potatoes;  5th in rye and 9th as for eggs. Thanks to its overall agri-food output Ukraine can satisfy 600 million people ‘s food needs!

So easy to understand why Putin (more than Russians) wants to put his hands one the former neighbour Soviet Republic. No matter history or culture, the point is what Ukraine can bring with itself. A way to sort out economic issues Moscow has to face, together with human rights’ the new czar keeps hiding. 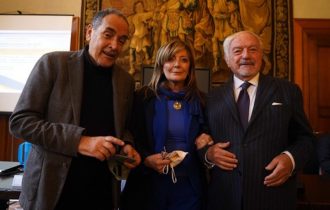 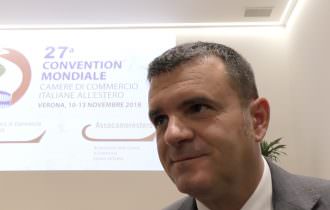 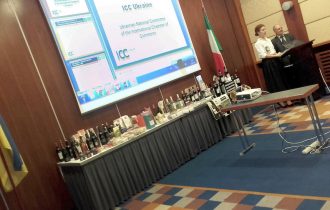