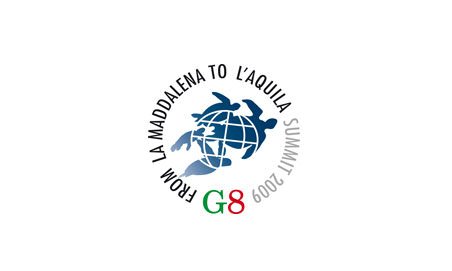 L’AQUILA, Italy — The world’s major industrial nations and emerging powers failed to agree Wednesday on significant cuts in heat-trapping gases by 2050, unraveling an effort to build a
global consensus to fight climate change, according to people following the talks.

As President Obama arrived for three days of meetings with other international leaders, negotiators dropped a proposal that would have committed the world to reducing greenhouse gas emissions
by 50 percent by midcentury and industrialized countries to slashing their emissions by 80 percent.

The discussion of climate change was among the top priorities as world leaders gathered here for the annual summit meeting of the Group of 8 powers. The leaders were also grappling with the
sagging global economy, development in Africa, turmoil in Iran, nuclear nonproliferation and other issues.

Mr. Obama, who arrived Wednesday morning from Moscow after a two-day visit there, has succeeded in persuading other G-8 leaders to contribute another $12 billion over the next three years for a
food security initiative, aides said. The program will provide emergency anti-hunger aid but also help build sustainable, productive agriculture and food delivery systems.

The breakdown on climate change underscored the difficulty in bridging divisions between the most developed countries like the United States and developing nations like China and India. In the
end, people close to the talks said, the emerging powers refused to agree to the limits because they wanted industrial countries to commit to midterm goals in 2020 and to follow through on
promises of financial and technological help.

“They’re saying, ‘We just don’t trust you guys,'” said Alden Meyer of the Union of Concerned Scientists, an advocacy group based in the United States. “It’s the same gridlock we had last
year when Bush was president.”

European leaders and environmental activists had hoped that Mr. Obama would become a leader in the struggle against climate change after succeeding President George W. Bush, who resisted more
aggressive measures.

But breakthrough eluded Mr. Obama and the other leaders of the Group of 8 who had invited counterparts from China, India, Brazil, South Africa, Mexico and others to join them here. The
president will be the host of a parallel meeting Thursday. But the departure of President Hu Jintao of China, who left abruptly Wednesday to deal with unrest at home, reduced the chances of
reversing the stalemate.

“Europe wants avant-garde legislation but China is putting up resistance, which I sampled yesterday during my one-on-one with the Chinese president,” Prime Minister Silvio Berlusconi of Italy,
the G-8 host, said Tuesday evening.

American and European officials still hope to commit the G-8 to a goal of preventing world temperatures from rising from preindustrial levels by more than 2 degrees Celsius by 2020. Mr. Meyer
said temperatures have already risen by 0.8 degrees and will likely rise by another 0.6 degrees based on pollution already in the air, meaning that major steps would have to be taken over the
next 11 years to meet the goal.

Michael Froman, Mr. Obama’s deputy national security adviser and chief G-8 negotiator, declined to specify what will be in the agreement but said it would signal important progress heading
toward a United Nations conference in Copenhagen in December to craft a worldwide climate change treaty.

“Our view is that it represents a significant step forward in terms of adding political momentum on the key issues to be dealt with in the U.N. process,” Mr. Froman said. “But that there is
still a lot of work to be done and these are difficult issues and the negotiators will be meeting going forward to try and resolve them.”

At a previous G-8 meeting, Mr. Bush agreed to a 50-percent cut in global greenhouse gas emissions by 2050 but not to an 80 percent reduction in those produced by industrial countries like the
United States. With Mr. Obama’s support, the House recently passed legislation intended to curb emissions, although not by nearly as much as the Europeans want.

China, India and the other developing nations are upset that commitments to provide financial and technological help made during a U.N. conference in Bali, Indonesia, in 2007 have not
translated into anything more tangible.

Mr. Meyer estimated that the United States, Europe and other industrial nations need to come up with $150 billion a year in assistance by 2020 to help develop clean energy technology for
developing countries, reduce deforestation that contributes to rising temperatures, and help vulnerable nations adapt to changes attributed to greenhouse gases. 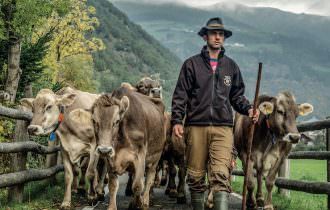 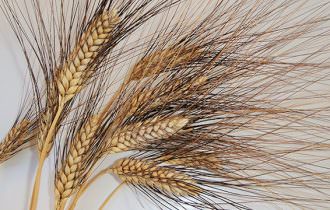 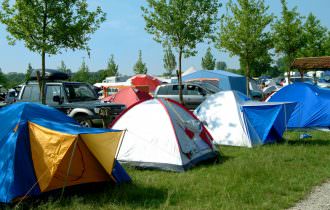