Home/INTERNATIONAL /A Summer of Italy, Music and Pasta

A Summer of Italy, Music and Pasta 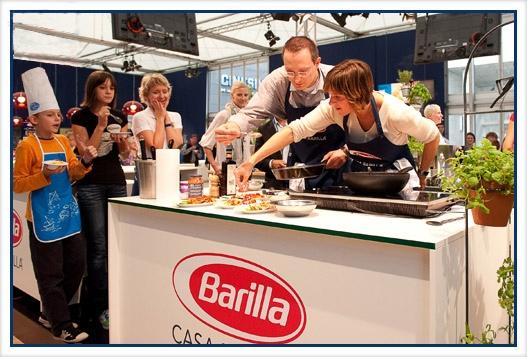 In just three years, Barilla bested familiar brands like Ronzoni and Mueller’s to become the top-selling dry pasta in the country. Even when the pasta category contracted at the height of the
low-carbohydrate diet craze from 2002 to 2004, Barilla continued to boil over with year-over-year gains.

Now New Yorkers are beginning to see another Barilla invasion, this one called the Summer of Italy: a series of events, roving street teams and product sampling that will take place over the next six weeks.

“We believe that we are more than pasta, we are more than sauce,” said Giannella Alvarez, president of Barilla’s Americas Group. “We’re about Italian culture and about sharing that Italian
culture with family and friends.”

And with 8.4 million New Yorkers.

For the evening commute on Monday, a team handed out “Spaghettata-to-go” kits (pasta, sauce, lettuce, olive oil, vinegar) to passers-by. Plans called for the sampling to rove to other commuter
hubs for the remainder of this week, including Pennsylvania Station and Columbus Circle, with distribution of about 20,000 kits.

Included with the victuals will be two tickets to Casa Barilla, a branded Italian food festival that will take place Sept. 13 through Sept. 16 in Central Park. Staged in a temporary structure,
the festival will have cooking demonstrations, sampling stations and a play area where children can make macaroni necklaces. As many as 25,000 people are expected to attend.

On Sept. 15, Barilla will be the primary sponsor for the Central Park concert featuring the Italian tenor Andrea Bocelli, whose music has for years been featured in the brand’s commercials.
Barilla will be the exclusive food provider at the concert, which is expected to draw about 50,000.

The Food Bank for New York City will benefit from the promotions, with the brand donating all proceeds from the $5 Casa Barilla
ticket price, $1 for every dinner kit it distributes, and 25 percent of proceeds from the food sold at the concert.

Barilla, which declined to reveal how much it was spending on the promotions, spent $26.9 million on United States advertising in 2010, according to the Kantar Media unit of WPP.

One way that Barilla would like Americans to emulate Italians, of course, is in pasta consumption.

Among consumers eating more pasta now, 65 percent are doing so because it is an affordable option during the economic downturn, according to Mintel, a market research firm.

Barilla has a 28.1 percent share of the $1.47 billion dry pasta market, followed by store brands, which account for 22 percent, and Ronzoni, with 8.8 percent, according to data from the 52
weeks ending July 10 from the SymphonyIRI Group. Its data does not include Wal-Mart, and lists noodles as a separate category from all other pasta.

While Barilla celebrates its Italian roots, all of its pasta sold here is produced at plants in Ames, Iowa, and Avon, N.Y., except for tortellini and oven-ready lasagna. (The impetus for the
plants, which use Italian equipment, was avoidance of
tariffs.)

In addition to the other Summer of Italy events, the head American chef for the brand, Lorenzo Boni, has been teaching Italian cooking classes since July 27 at Eataly, the Italian food hall in the
Flatiron District. The classes continue through Sept. 7.

Five Barilla-branded Italian Fiat 500s will begin appearing throughout the five boroughs on Aug. 23. On Twitter (twitter.com/barillaus),
the brand will reveal the Fiats’ general vicinities; followers can then pinpoint locations on Foursquare. The first five people to check in to Foursquare will receive V.I.P. tickets to the
Andrea Bocelli concert, while everyone who checks in will receive free tickets to the food festival.

Asked to review the Barilla promotions, Bryan Duffy, executive vice president for sales and marketing at Mktg Partners in New York, which specializes in experiential marketing, said they will
“create key touch points throughout the summer to keep consumers engaged and interested.”

Such an approach can be particularly effective for the company because “eating food and listening to good music is all about a lifestyle and a culture, and the fact that it’s brought to you by
Barilla makes the emotional connection very authentic,” Mr. Duffy said.

Ms. Alvarez said Barilla was considering similar programs in other American cities next year. “It is sort of taking marketing out of the TV and into the streets, and taking the messaging into a
one-on-one conversation with people,” she said. “When you have that very direct connection with people, you create advocates for your brand — you create ambassadors.” 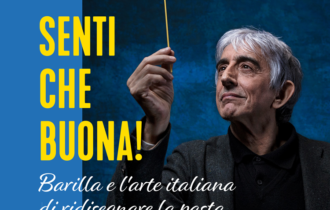 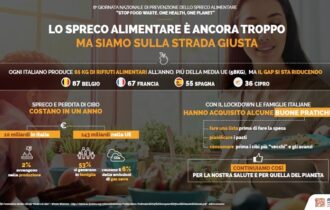 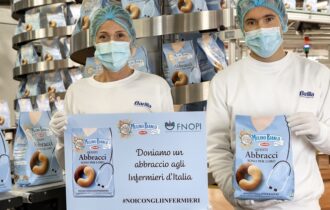 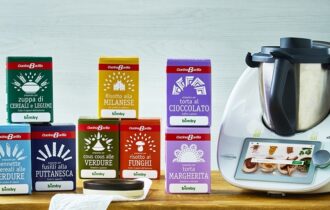