Travel to Cambodia and Thailand 2008 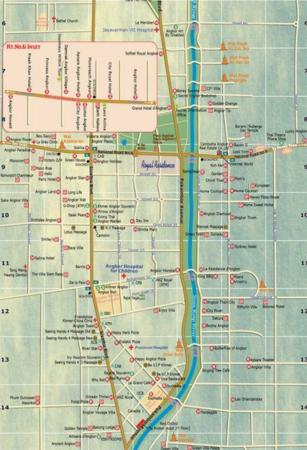 I left Genova with a pullman to Milan. From Milan I took off with a plane in the afternoon heading, first to Doha in Qatar, then Bangkok in Thailand and then Siem Reap, Cambodia.

In spite, this could look like a long way to reach Cambodia, it was just a small part of the travel. In fact, this travel started a long way before. It wasn’t three months before, when I started
to plan everything down, but several years ago. In fact, many years ago (over ten years now), I was looking at a website, when I found some very interesting pictures of the Angkor archaeological
park. Since then, I started to be very interested about it. All the time I that found some information about it, for me, was always a great pleasure to learn something more. Of course, as for any
far away trip, also this one needed a good preparation, and somebody to travel with. So, it took to me many years before feeling that it was a good moment to go. I should also say that, one of
the main reasons that slowed my decision, was that since the 1960s to the mid of 1990s in Cambodia was a dictatorship that caused a genocide. The land was packed with minefields and the extreme
poorness didn’t make of Cambodia a safe place at all for many following years. But times changed, and the international co-operation helped the land to get up from misery caused by the dictator
Pol Pot and his gang. So, the wounds of the nation started to heal, even if deep scars are still visible everywhere. So, this year, I decided that it was the right moment to go, and I started to
plan it. I studied hard all the books that I named before and I surfed the web to look which places were worth to be seen and which were to keep as far as possible. Among all these information,
and interesting tips about the temples and places, there were some things that I liked to learn more than the others. One of these was that the name “Cambodia” is a name used only by “us”
Westerners. In fact, in the South East Asia, Cambodia is called Kampucha or Kampuchea. Many times I named the word “Cambodia” and people were looking at me like I said some meaningless word, but
when I said “Kampucha” everybody knew what I was meaning. The Kampuchan people also don’t call themselves as “Cambodian”, but as Khmer people (the Khmers pronounce the word Khmer something like
“Kh-Mer”). So, for the deep respect that I feel toward them, in my travel diary I’ll call Cambodia as Kampucha and it’s people as Khmers.

The legend of the origin of the names

The names “Kampucha” and “Khmer” are both coming from the Pali language (a very old and still used Indian language). The word Kapucha means something like “The land of the descendants of
Kampu”, as following what a legend tells, Kampu was the name of the ascetic that for first discovered this land. The name Khmer comes from the word “Khemara” that means “the pleasure of peace” or
“the lands that please in happiness and peace”, so the Khmers are the inhabitants of the land of happiness. I’m only sorry that for all its history, beside short times of peace, the land was
always torn with wars and soaked in blood. But the power of these people, is to keep on smiling in spite of all that happened, and keep on looking forward trying to recover from their own
past.

Kampucha is a very poor country, and everybody will do anything to gain something from you. It’s quite unlikely that you’ll be stolen or victim of a crime, unless you do something irresponsible
and you seek for danger. But these people will try to do business and, if they can, to take advantage of you. I don’t make them guilty of this. Seen how the most of the Khmer are living in
poorness, I think that everybody would do the same in their shoes. So, I don’t blame them for being pushy and sometimes irritating. It’s just survival. Even if sometimes they are also scammers,
and I didn’t like that at all. The most of the times it happened with the tuk-tuk drivers. So, it was good that I planned exactly what I wanted to see, so they couldn’t cheat me. In more, they
often say that if you hire them as your tuk-tuk drivers, they could also be your guide, but it’s a scam. A driver can’t be a guide as it’s forbidden by the Archaeological park rules. If you need
a guide you have to hire an authorised one. But I studied all what I needed from my books, and, for good luck, I didn’t need a guide (especially because I’d have to pay a guide 25 US Dollars per
day, and it’d be too much). Anyway, I never had big problems with the Khmer people, not much more than I had in all the other places that I visited. In this group of pictures you can see, first
the map of the small city of Siem Reap (the red rectangle on the lower part, in Pokambor Avenue, marks my hotel).

The second map is about the main part of the Angkor archaeological park. Just to give you an idea of the size, you can see that in the left-hand side of the map there’s a gray line that marks the
airport. You can see how many times you can fit the airport inside the park, as much as the very airport was built inside the park itself.

The Angkor area, sometimes, in the documentaries and some “archaeological-fiction” publications, is called with names like “the forgotten Angkor”, “the lost city of Angkor”, all names that make
think of Angkor like a place lost through the tides of the time, hidden by the mist of mystery. It’s not true. In fact, in spite most of the temples were abandoned and then swallowed by the dense
jungle, it was always known that they were there. The prise of the “discovery” of Angkor was given to Mr. Heri Mahout in 1860. As in his journey through the South East Asia, he visited the shores
of the Tonle Sap Lake and the villagers shown him some of the temples. When he came back to France, he published a travel diary that soon became a best-seller. We should still say “Thank You” to
Mr. Mahout, as after his work, the Angkor area gained a new life, becoming the world famous attraction of our days.

So, now it’s also the time, for us, to start our trip and see those interesting places ourselves. 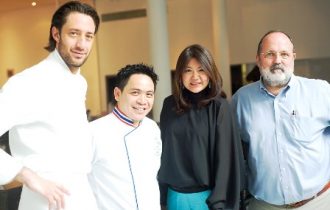 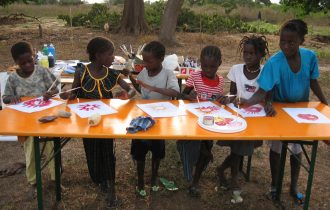 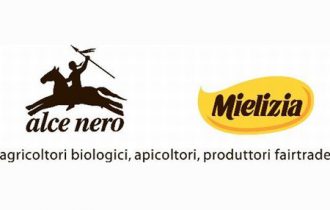 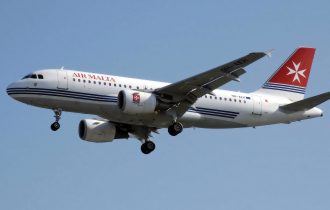