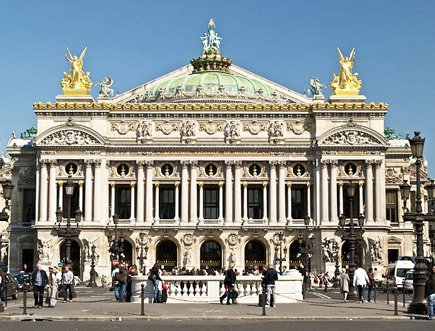 After three attempts, since 1875, the long-awaited restaurant of the Paris Opera is getting ready to open its doors, June 27th, under the management of Pierre François Blanc. Numerous
Chefs names have been circulating, regarding this coveted post.

Now, after keeping the secret until the last minute, the Chef chosen to sign the menu is the two-star Chef, Christophe Aribert. He has been working for twelve years in the restaurant “Les
Terrasses”, in Uriage, close to Grenoble, where he discovered his real talent and passion for gastronomy. It is there where he discretely re-interpreted, in a very creative fashion way, the
riches of his country.

This lover of products of quality and audacious alliances loves to push perfectionism to the extreme. Each dish is precisely measured, offering the palate much sought-after flavours.

Authenticity, strictness, creativity, and perfection are words that define the very personal work of Christophe Aribert.

Christophe Aribert, two star Chef: “Today, the public doesn’t know me because I have always stayed away from the media. I am someone who is passionate and discrete. Accepting the
L’Opéra, is no trivial thing: it is associating my name with a highly cultural place, a listed building of French national heritage. For me this makes a lot of sense. I am very
enthusiastic about the idea of being the first to write a menu in a place so highly charged with history”.

Pierre François Blanc, restaurant owner: “in the course of our search for a Chef we had incredible encounters around the whole of France. But it was Christophe Aribert who seduced us
with his approach to cuisine, both contemporary and classic, that fitted, in perfect harmony with the spirit that we wanted for this unique restaurant”.

A team at Paris Opéra

To elaborate the menu, he has worked, in collaboration with the Executive Chef Yann Tanneau (Castel Beau Site, Mama Shelter), Sous-Chef Didier Quennouelle (Royal Mirage, Le Fouquet’s) and the
Pastry Chef Hervé Moreau (Pierre Gagnaire, Michel Rostang), who will form the heart of the L’Opéra team.

A classic and contemporary menu

Together, they have created the future menu of the restaurant, in the image of the spatial architecture, where the contemporary forms imagined by Odile Decq, respond to the classic forms of
Charles Garnier.

The menu is adapted in the form of classic dishes which respond to the other imaginative and well thought out dishes, in a resolutely creative style.

These two admirers promise to display their regional products with lobster, whiting, and sole for Yann Tanneau born in Brittany, as well as trout, guinea fowl, and antésite for
Christophe Aribert born in Isère.

Around the bar the cocktail list will follow the same adaptation. Here, as well, the very classic “Martini Charles” responds to the surprising and disconcerting “Phantom by Martini”.

On the architectural side, the place has been designed by French architect Odile Decq. It’s located behind the pillars of the eastern facade. The project answer to very high stresses protection
related to the historical monument character.

The restaurant’s facade undulates like a simple veil of glass placed behind the pillars. No visible structure, only a simple steel blade holds the totally transparent glass in place, as by
magic.

Inside, a mezzanine was designed as a kind of vessel slipped beneath the dome. Its curves refer to the shape of a fluid ghost. The space is open and opens the view to the outside.

The red down the steps of the staircase so theatrical and spread across the black soil.

Everything is made here to describe the quality of the restaurant located in the Opera Garnier, without mimicking the existing architecture, respecting it but actually affirming its
contemporary character.

Paris Opéra is a place of quality and high prestige and its restaurant will be the same.

The L’Opéra restaurant will be accessible to everyone, directly from Place Jacques Rouché, every day of the week, from 7am until midnight.

Behind the Chefs, a team is being built. Recruitment for the restaurant is taking place now and those interested can apply via www.opera-restaurant.fr 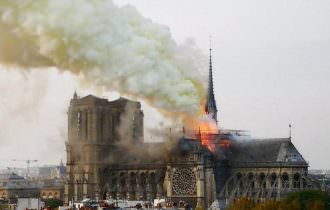 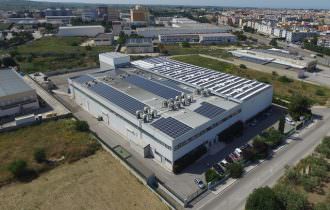 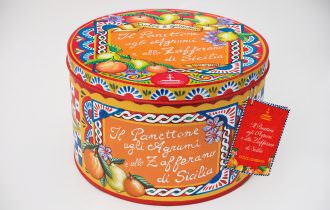 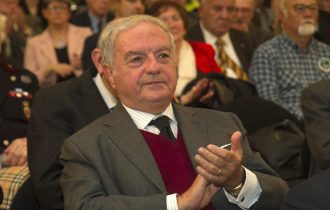