Sporting world records to end in 2060

Scientists at France’s Biomedical and Epidemiological Institute of Sport (IRMES) have claimed that no new sporting world records will be set after 2060 as humans will have reached their
physiological limits by that date.

The conclusion followed an analysis of 3,260 world records set since 1896 – the year of the first modern Olympics. Back then, athletes were using 75% of their maximum physical capacity, while
today’s athletes are using a massive 99%.

‘We are reaching the limit in terms of physiological capacities of the human race,’ said head of IRMES Jean-François Toussaint. He suggested that athletes will in future be focusing on
the way in which a race is run rather than the clock at the finish line. 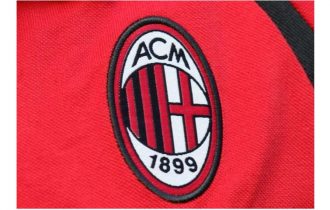 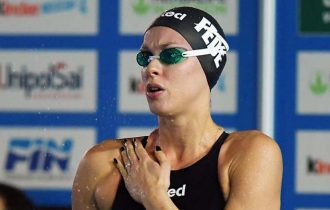