Reduce Exposure to Dangerous Bisphenol A

Bisphenol A (BPA) is a chemical that has been used for years in the production of plastic and epoxy resins. The plastic it is used to produce is used for food and beverage containers, CDs, DVDs,
sports equipment, cars, and thousands of other products. Epoxy resins are found in paint and in the lining of canned food and beverage products. So many products use BPA in their production that
2.8 million tons of it was produced in 2002.

In 2008 the FDA concluded that BPA was safe for use in all products. This move came despite warnings from its own scientific counsel that more studies needed to be considered. Shockingly, the
only two studies taken into consideration by the FDA were paid for by the chemical industry which obviously has a great deal of money involved in the production of BPA. Despite what BPA
manufacturers claim about the safety of their product there is a large amount of research showing that BPA is dangerous for humans with fetuses, babies, and children being most at risk. Studies
have linked BPA to breast cancer, prostate cancer, heart disease, hyperactivity, and many other negative health conditions. When a pregnant woman consumes BPA it crosses the placenta to
negatively affect her growing baby.

Researchers at the Environmental Working Group tested BPA levels in twenty-eight different types of canned food from three different states and found widespread contamination from all types of
foods. The most disturbing finding was the high levels of BPA in infant formula.

Because of growing research about the dangers of BPA and public outrage at its widespread use, the House of Representatives and the Senate announced legislation on March 13, 2009 to ban use of
BPA in all food and beverage containers. Already some manufacturers such as Playtex and Gerber have announced that they will not use BPA in their baby products.

Unfortunately, because of its widespread use it is nearly impossible to avoid BPA. To lessen exposure to BPA consider doing the following:

Decrease use of canned foods. This is especially important for pregnant women and children.
Rinse canned fruits and vegetables with water before eating.
Choose glass baby bottles instead of plastic.
If using baby formula look for brands that come in glass containers.
Avoid #7 plastics in food containers. Most plastics marked #7 contain BPA.
Never heat foods or beverages in plastic containers. Use glass instead.
Use stainless steel water bottles instead of plastic. 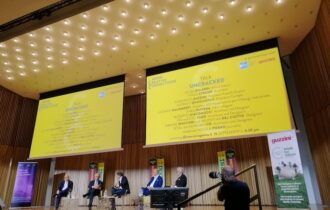 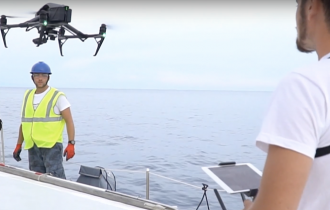 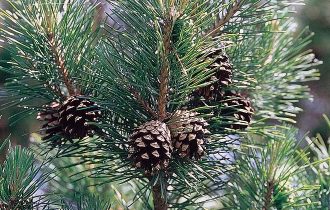 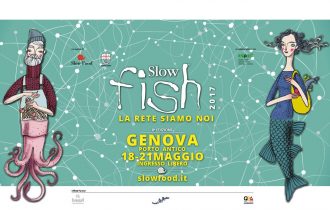