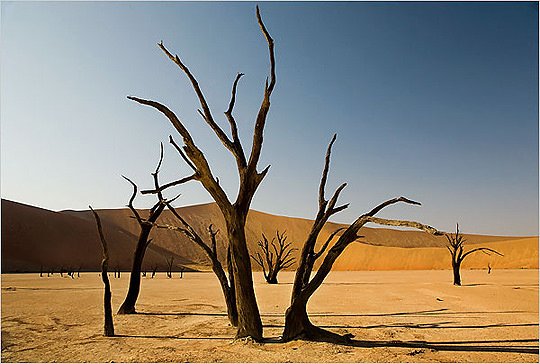 Speaking at a meeting in the Ministry of Agriculture, Water and Forestry in Windhoek, Diouf praised  the Namibian institutions involved. “Their alertness and prompt reaction prevented
outbreaks of Rift Valley Fever in May 2010 from spreading, with potentially devastating consequences on lives, livelihoods and food security,” Diouf said.   .

Diouf singled out the Meat Board of Namibia, the abattoirs where the disease was detected, the Directorate of Veterinary Services and the livestock farmers concerned.

The vigilance and response of the veterinary services was all the more remarkable, Diouf said, when considering that Rift Valley Fever emerged in Namibia after an absence of 25 years —
almost all the staff involved had never had to fight the disease before.

Humans at risk too

Rift Valley Fever is a disease carried by mosquitoes after heavy rains and flooding and is characterised by high rates of abortion and neonatal mortality primarily in sheep, goats and also
cattle. Humans are at risk — and can die — when in close contact with the blood or organs of infected animals or when bitten by infected mosquitoes.

An FAO team comprising members of the Animal Production and Health Division and the Emergency Centre for Transboundary Animal Diseases deployed at the request of the Government returned from
Namibia full of praise for the professional performance of the veterinary services in handling the outbreaks. Dr Juan Lubroth, FAO’s Chief Veterinary Officer said “The swift response is exemplary
and very likely prevented worse from happening.”

RVF was first suspected by veterinary services in sheep from two farms in the Hardap/Karas regions on 9 May 2010. The disease was detected during inspection at the Farmers’ Meat Market
Abattoir in Mariental, when lesions of RVF were recognised during examination.

“The positive contribution of Namibia in the fight against Rift Valley Fever has international significance,”Diouf said. “For this reason FAO would like to formally recognise the preparedness and
readiness in place in Namibia and the alertness of veterinary services.

“This is an inspiring example for other countries to follow to protect their animals, livelihoods, trade and indeed people, together with neighbouring countries from serious animal
diseases”.

However, Rift Valley Fever will continue to pose threats, including to Namibia as the next rainy season — expected in October/November 2010 — brings the risks back. FAO looks forward to
providing support in defining the different options for control and prevention as part of Namibia’s future strategy. 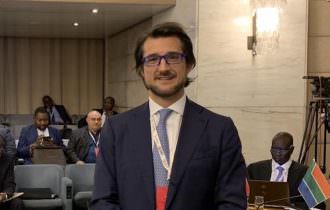 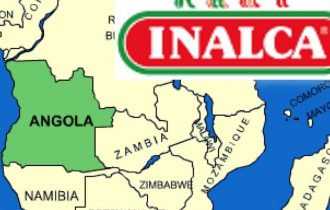 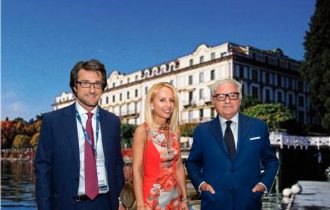 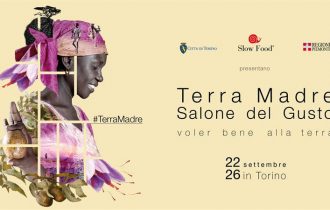