Since 1991, Italpizza has dedicated all its experience in bringing out products which satisfy the needs of your markets!
Pizza and fresh frozen snacks: many tastes, one Quality!

Originating from the best Italian tradition, prepared according to typical Neapolitan recipe:
– LEAVENED FOR 24 HOURS: to make the pizza lighter and more digestible-
– KNEADED BY HAND: to obtain a thin crust with irregular borders
– COOKED IN A WOOD BURNING OVEN: to give that particular aroma and typical copper color to pizzas cooked in traditional wood burning ovens.
Deep frozen and packaged immediately, our pizza maintains its aroma and typical taste of a Neapolitan pizza maintaining unaltered its unique nutritional characteristics over a long period, until reaching your table.

Your brand name on our pizzas

From the recipe to packaging, we respond with creativity, experience and quality to the demands of your market. With our verified process of new product development, (New Product Development Process) we have successfully contributed to the creation of brand name pizzas among the most important supermarket chains in the world.

The History of Pizza

Pizza has its origins in ancient times. Some historians believe that it was present in Etruscan kitchens, with shapes and ingredients obviously much different than those of today. Pizza however, was born as a dish for the poor, necessitating only simple and easily available ingredients: flour, oil, water, salt and yeast.
Real pizza arose around 1600 from the undeniable culinary ability of the south of Italy, with the need to render traditional flat bread more desirable and tastier. Initially, this involved bread dough cooked in a wood burning oven, seasoned with oil, lard and rock salt or a “richer” version with caciocavallo cheese and basil.
The arrival of modern pizza, with soft and tasty dough, came with the discovery of tomatoes. Imported from Peru after having been discovered in America, tomatoes were initially used in the kitchen to make a cooked sauce with salt and basil. Only later did someone have the idea of putting it on flat bread, accidentally discovering pizza. More than 150 years passed before the Europeans discovered the virtues of using tomatoes in the kitchen and Neapolitans in particular made it one of their standard ingredients.

Thus the modern era of pizza began, in Naples and in America. In fact, pizza with tomato sauce arrived in America thanks to the influx of Italian immigrants to New York in the 1800s and pizza was made exactly as it was made in Naples.
In Naples, at the same time, the “historical union” with mozzarella cheese occurred. A Neapolitan pizza maker and his wife decided to prepare the famous pizza with tomato, mozzarella and basil, using the three colors of the Italian flag to honor Queen Margherita, wife of Umberto I, King of Italy. The King appreciated this pizza so much that he wanted to thank the pizza maker in writing. The only way for the “pizzaiolo” to reciprocate this gesture was to name his culinary creation in honor of the Queen. Thus in June 1889, Pizza Margherita was born, the most famous of all Italian pizzas. 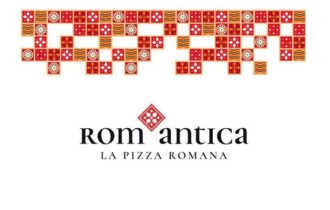 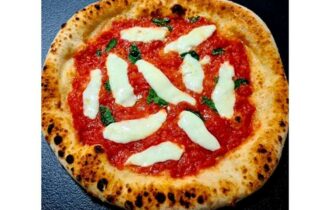 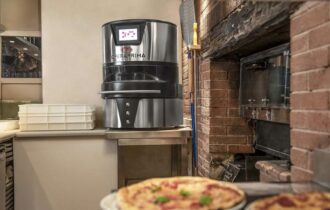 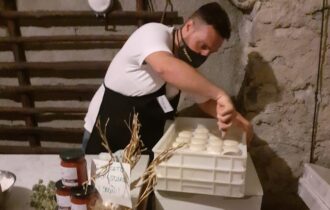