Following publication of the Southampton study on the effect of certain artificial food colours and the preservative sodium benzoate on children’s behaviour, the Agency met with industry and
public interest group representatives to discuss the actions being taken by industry on the use of these additives.

The meeting also considered what further action could be taken to provide practical help to parents who wish to avoid the colours considered in the study.

A note of the meeting is published below, along with a letter to industry representatives asking for further information on their actions on these additives.

This information will inform the discussion by the Board of the Food Standards Agency regarding what further action should be taken following publication of the EFSA opinion on the Southampton
study in early 2008. 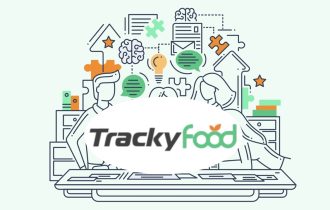 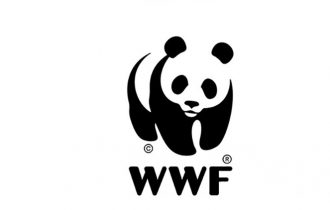 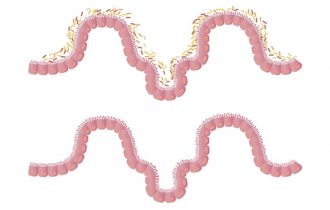 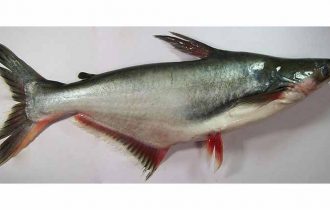