Rome, 24 July 2008 – Some 100 delegates from 36 countries meeting at FAO today called on farmers to join the ongoing “Greener” revolution represented by a form of farming known as Conservation
Agriculture.

This farming system, CA for short, aims to help feed the world more sustainably by building up soil ecosystems and reducing unnecessary soil disturbance wherever possible.

According to one study, some 20 percent of the earth’s cropland is now being eroded or otherwise degraded – a potential catastrophe given the need to double world food production by 2050 to
feed a population of more than nine billion.

Rebuilding good soil structure and encouraging biological processes in soil increases its capacity to produce crops, the delegates declared in a Framework for Action adopted at the end of a
three-day technical meeting on Investing in Sustainable Crop Intensification and Improving Soil Health.

They urged “a rapid shift, whenever and wherever conditions permit it, to management systems based on minimal soil disturbance, increased soil cover, and appropriate crop rotation”.

The Framework for Action also called on donors and policy-makers to promote such systems into their programmes for agricultural development and to mitigate the current food crisis.

Introduced some 30 years ago, Conservation Agriculture, is currently practiced on 100 million hectares of land across the world. Soil is disturbed as little as possible and is seeded directly
through existing mulch cover. CA was shown at the meeting to produce returns and benefits in a variety of situations including large commercial farms in South America, smallholder plots in
Africa and high production systems in temperate Asia.

Frequent tillage can often destroy the organic balance of soils resulting in soil degradation and poor productivity over time. One major problem is that degraded soils become compacted and so
absorb less water, which then tends to run off the surface, taking topsoil with it. Fields become less resistant to water stress and the water table is no longer resupplied by water filtering
through, worsening the effects of droughts.

Evidence was presented at the meeting to show that CA allows farmers to increase yields while decreasing inputs such as fertilizers, pesticides and energy.

CA, while not a panacea for all existing problems, was nonetheless a necessary element for sustainable land management in many agricultural systems and regions, the meeting agreed. Ways of
introducing CA also have to be improved for regions with difficult conditions such as arid lands, which requires specific investments.

Earlier this month, the UN Comprehensive Framework for Action on the Global Food Crisis noted that “Conservation Agriculture practices contribute to increase soils’ water retention and plant
nutrient exchange capacity, both of which are imperatives for soil health and sustainable production.”

“It won’t be easy to quickly change habits in order to farm land both intensively and sustainably,” FAO Senior Agricultural Officer Theodor Friedrich said. “But failure to do so could imperil
the world’s future capacity to feed its people.”

The meeting, which brought together representatives of governments and international organizations together with researchers, donors, the private sector, farmers and NGOs, was organized jointly
by FAO, Britain’s Tropical Agriculture Association, the Forum for Agricultural Research in Africa (FARA), the Global Forum for Agricultural Research (GFAR), the World Agroforestry Centre
(ICRAF) and other stakeholder organizations. 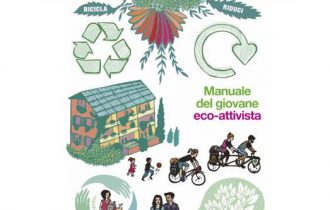 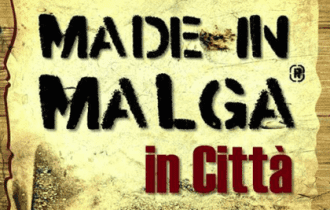 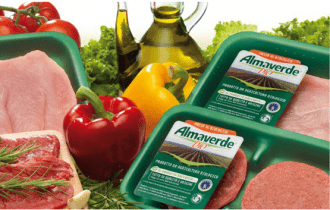