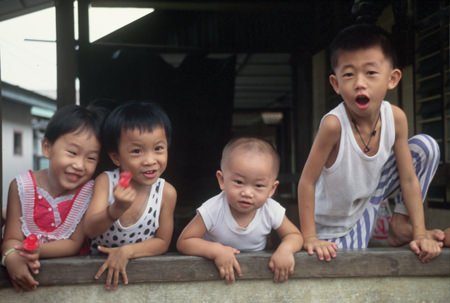 The People’s Republic of China has agreed to make available to FAO a $30 million trust fund to support developing countries in improving their agricultural productivity to achieve the Millennium
Development Goals. The agreement signed yesterday in Beijing also marks China’s entry into FAO’s donor community.

Under the agreement, China will provide experts to developing countries for technical assistance and training as well as agricultural inputs and small equipment. The FAO-China trust fund will
have a strong focus on Africa, but will not exclude other regions. The Fund will last for three years with China releasing $10 million a year.

“This historic agreement underlines the importance of the role which China has come to play in the global arena today,” said FAO Assistant Director-General José Maria Sumpsi, who signed
the agreement with the Chinese Vice-Minister for Agriculture, Niu Dun.

China has been providing technical cooperation through FAO in Africa for many years and in 2005 China formalized a new Strategic Alliance with FAO for south-south cooperation, in which
developing countries help each other through transfer of knowledge, personnel and technologies.

The Strategic Alliance is carried out under the umbrellas of FAO’s National and Regional Programmes for Food Security and envisages the provision of up to 3 000 Chinese experts and technicians
to developing countries.

Five hundred experts and technicians from China were fielded to Nigeria between 2003 and 2007 and greatly contributed in the implementation of the National Programme for Food Security in the
West African country.

Overall, since the inception of the south-south cooperation programme in FAO, over 700 Chinese experts have been fielded to all regions of the world, including the Caribbean and the Pacific. 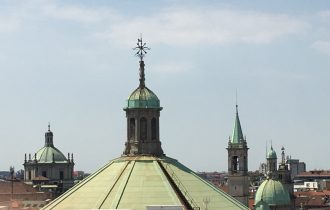 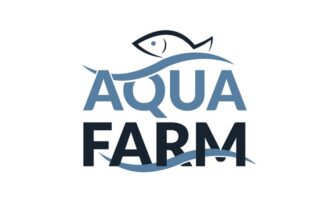 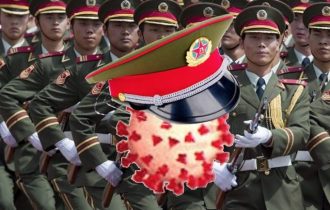 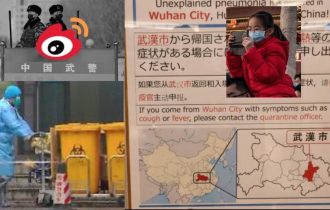