Apple juice consumption may play some role in helping to prevent the onset of age-related cognitive decline such as Alzheimer’s disease, according to a new animal study.

The findings, published this month in Journal of Alzheimer’s Disease, found that dietary supplementation of apple juice concentrate in drinking water appears to help alleviate
increases in the levels of the beta-amyloid proteins in different groups of mice. The proteins are thought to be a major contributor to amyloid plaques in the brain that are linked to
contracting conditions such as Alzheimer’s Disease.

Should future human studies support the findings, then a new market may be opened for apple juice manufacturers within the field of cognitive and brain health markets.

Charity groups dealing with the disease, one of a number of conditions that affect the brain, said that the results further supported claims that healthy lifestyles and specific dietary
factors may play some role in maintaining cognitive function.

«The best way to reduce your risk of dementia is to exercise regularly, eat a balanced diet and to get your blood pressure and cholesterol checked regularly», stated
UK-based group, the Alzheimer’s Society.

Researcher Thomas Shea, from the Center for Cellular Neurobiology at the University of Massachusetts, said that the findings would further support the role of dietary supplementation to
augment therapeutic approaches.

In conducting the testing, so called wild-type mice and another group lacking the murine apolipoprotein E (apoE) gene were all subjected to a diet of basil over the course of a month.

The mice, all aged between nine and twelve months of age, were fed on one of two diets. These were either a so-called «complete diet» of basil supplemented with 4mg/kg in
total diet weight of folic acid and 50IU/kg of Vitamin E, or a «deficient diet» adding only iron, the researchers claimed.

«Groups maintained on the «deficient diet» were provided with apple juice concentrate (AJC), diluted in their sole source of drinking water at final concentrations of
0.5 per cent (vol/vol)», stated the researchers. «Water with or without AJC concentrate was provided ad libitum».

According to the findings, three to four mice of both types and mixed genders were selected for the testing, with a total of 7-8 creatures studied altogether over two identical, yet
independent studies.

Following the month-long diet period, researchers said that studies were conducted on frontal portions of the mices’ brains, which were then transferred to membranes and tested
with the anti-beta-amyloid antibody BC05.

«Supplementation of the deficient diet with 0.5 per cent AJC prevented these increases», stated the researchers. «The increase in beta-amyloids in wild-type mice was
attenuated in normal mice, while beta-amyloid levels in apoE-/- mice were maintained at the same level observed for the complete diet».

The study suggested that apple juice supplementation could help in preventing increases in beta-amyloid levels apoE lacking mice, but could not compensate for increases resulting from a
deficiency of apoE itself.

«Nevertheless, these findings indicate that dietary supplementation can lessen the potential impact of a genetic risk factor by minimizing the additional impact of nutritional
compromise», stated the researchers. 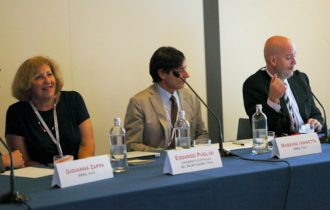 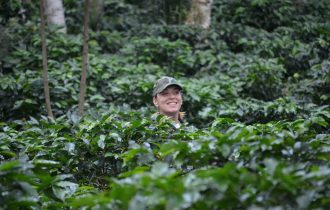 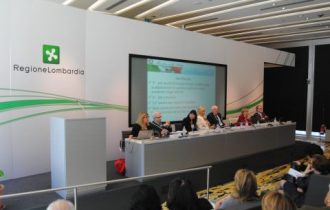