Supplements of vitamin K1 may reduce the development of insulin resistance in older men, and thereby offer protection against diabetes, suggests a new
study.

Insulin resistance, whereby insufficient insulin is released to produce a normal glucose response from fat, muscle and liver cells, was significantly lower in men following a daily
vitamin K1 supplement, according to results of a 36-month, randomized, double-blind, controlled
trial.

The results are published online ahead of print in the journal Diabetes Care.

An estimated 19 million people are affected by diabetes in the EU 25, equal to four per cent of the total population. This figure is projected to increase to 26 million by 2030.

In the US, there are almost 24 million people with diabetes, equal to seven per cent of the population. The total costs are thought to be as much as $174 billion, with $116 billion
being direct costs from medical expenditures, according to 2007 American Diabetes Association figures.

The researchers, led by Sarah Booth from the Jean Mayer USDA Human Nutrition Research Center at Tufts University, recruited 355 non-diabetic men and women between the ages of 60 and
80. Sixty per cent of the participants were women. The participants were randomly assigned to receive a daily vitamin K1 supplement (500 micrograms per day of phylloquinone) or
placebo for 36 months. The main

There are two main forms of vitamin K: phylloquinone, also known as phytonadione, (vitamin K1) and menaquinones (vitamins K2). K1 is found in green leafy vegetables such as lettuce,
broccoli and spinach, and makes up about 90 per cent of the vitamin K in a typical Western diet; while K2, which makes up about 10 per cent of Western vitamin K consumption and can be
synthesised in the gut by microflora.

At the end of the study, Booth and co-workers report that the benefits of vitamin K1 supplementation were different between the sexes. Indeed, only men were found to benefit, said the
researchers. Amongst the male participants, a statistically significant reduction in insulin resistance was observed in those receiving the daily phylloquinone supplement, compared to
placebo.

Previously, researchers from America, Canada and Britain reported in the journal Cell that vitamin K may have an effect on diabetes development via the vitamin K-dependant
protein osteocalcin. The study with mice looked at genes that operate primarily in the bone cells that are linked to glucose metabolism.

By “knocking out” these genes in mice so that they could not function, the animals lacking a functional osteocalcin gene gained fat, showing that osteocalcin helps regulate the cells
that produce insulin in the pancreas and release it into the bloodstream. 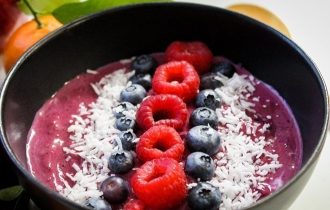 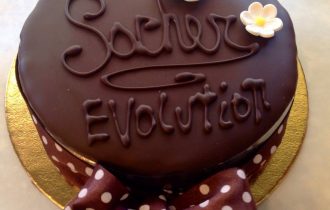 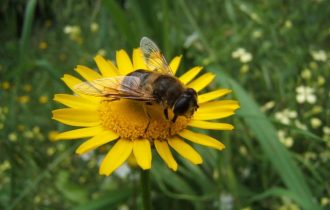