The Knights wine comes back to Malta 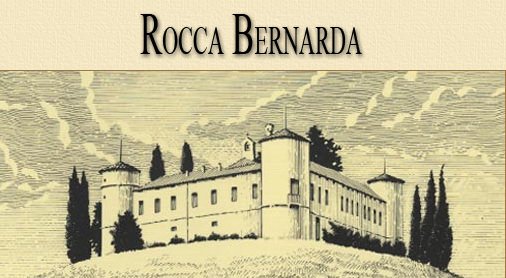 The famous Knights of Malta return to their famous island , but this time to promote the wine, accomplice for that was  the anniversary of the foundation of La Valletta, capital of the small state between Sicily and Africa.

Not everybody perhaps knows that the Order of Malta, a real chivalrous nation that has its seat  in Rome in Via dei Condotti, recognized by the Italian State, by the  Pope    and from about ten other nations, it owns  a beautiful castle gift of the count Perusini near  Cividale of the Friuli,. Here are produced  some of the noblest wines of the region, among which an unforgettable picolit. The cellar is run with professionalism and skill by the young enologist Paul Dolce, that has contributed in these years to
increase the quality of these wines that show on their label the  octagon cross  of the Knights of the order of San Giovanni, said of Malta.

The  enologist Dolce  has realized an elegant wrapping, produced in only two thousand samples and made by the wines symbol of the Friuli or  Merlot and the friulano (the ex tocai that now we call this way) to commemorate the 444 from the foundation of the La Valletta , a city that represents various centuries of history of the Knights of the Sovereign military Order of Malta.

The official presentation took place last week in Malta at the presence of the Mayor of La Valletta Alexei Dingli and of the president of the Corporate Body for  Tourism of Malta, Josef Busty Gauci.

A really ’emotional’  event for the Knights  of the Smom, that have been able to return to their historical island from which they were outcast by Napoleon at  the beginning of the 19th  century. “The promotion of Rocca Bernarda Friulan  wines  on the sunny island of Malta, tourist destination and run to become  the cultural capital of Europe in 2018,  has been a sort of  come back  to the origins”, so  the manager of the castle, Paul Dolce, underlines.

NB. This text has been completely rewritten by the journalist of Newsfood.com and therefore it is anylonger  a business press release ! 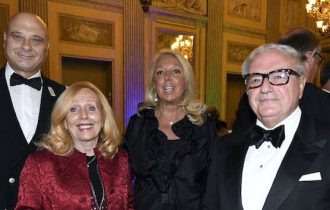 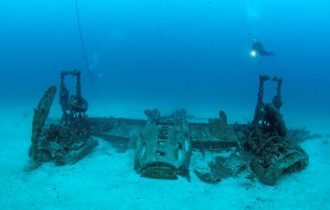 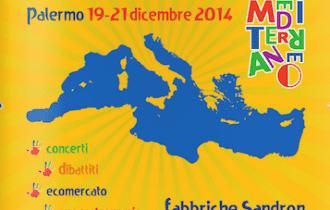