Potentially cancer-fighting benefits may be the last thing consumers would associate with beer consumption, though ongoing research in the US is assessing the commercial possibilities
for producing antioxidants in the product.

Scientists at Rice University in Houston, Texas, say that they are currently working with a brewer to devise yeast that can produce the antioxidant resveratrol from amino acids formed
in the product.

Previous research has linked the potential health benefits of wine to resveratrol, a powerful polyphenol and anti-fungal chemical that occurs naturally under the skin of red wine
grapes.

It is often touted as the bioactive compound in grapes and red wine, and has particularly been associated with the so-called ‘French Paradox’, a phrase used to describe the low
incidence of heart disease and obesity among the French, despite their relatively high-fat diet and levels of wine consumption.

Other studies in California, for example, have suggested that that low doses of freeze-dried grape powder could inhibit the development of colorectal cancer thanks to the polyphenol
resveratrol and synergistic effects between the grape compounds.

Although expert advice is clearly to avoid excessive alcoholic consumption altogether, some research suggests consumers could benefit from upping their intake of resveratrol-rich foods.

To this end, researchers from Rice University said they hope to have data in months potentially supporting that resveratrol can be effectively formed in beer during the fermentation
process.

Jonathan Silberg, an associate professor working on the study, told BeverageDaily.com that the university was working with the Texas-based Saint Arnold Brewing Company to synthesise the
antioxidant from the amino acid tyrosine.

«To prove that our approach works, we are also adding a second molecule to make sure that only those yeast harbouring our genetic circuit grow», stated Silberg.
«However, a future goal for this research is to investigate whether we can create yeast that produces resveratrol, yet does not require the addition of this second
additive».

He added that this final development was expected to be relatively straight forward.

By working with Saint Arnold, which is supplying a brewing strain of yeast for the testing, the researchers say they are currently focusing on controlling resveratrol yields in the
engineered strains.

Despite the potential formulation challenges of producing beer with the antioxidant, Silberg said that there should be little impact from the modified yeast on beer taste.

«We expect that resveratrol shouldn’t affect the taste of the beer since the chemical is odourless and tasteless», he stated.

According to UK-based charity Alcohol Concern, any potential health benefits that may be added to beer through producing resveratrol would not detract from the wider health concerns of
consuming alcoholic beverages.

A spokesperson for the group said that consumers need therefore to be aware of the safe limits for alcohol consumption.

«Any claims that certain types of alcoholic drinks may be less harmful must be supported by substantial research and must be careful not to mislead consumers, who are already
bombarded by contradictory studies about alcohol risks», stated the spokesperson.

Under UK national guidelines, woman are advised not to consume more than 2 to 3 units of alcohol a day and men 3 to 4 units. A unit of alcohol is a volume of drink that contains 10ml of
pure alcohol, amounting to a standard measure of spirits or a quarter litre of standard beer. 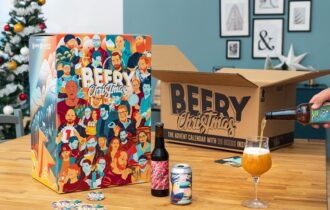 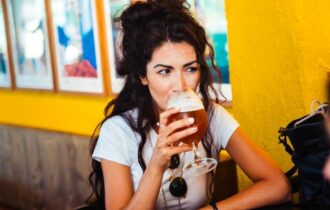 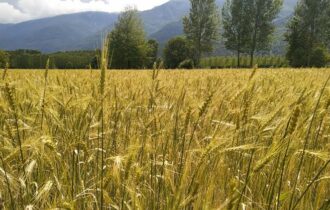 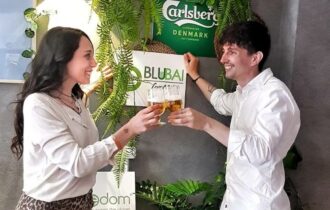