KABUL – The United Nations World Food Programme (WFP) and the Government of Afghanistan today urged the international community to fund a sharp increase in needed food assistance for the
poor of Afghanistan who cannot afford to pay soaring local prices for wheat, a staple of the Afghan diet.

Under the «Joint Government/UN Appeal on the Humanitarian Consequences of the Rise in Food Prices,» and in addition to its already extensive programmes of food assistance across
Afghanistan, WFP has asked for immediate contributions of US$77 million to supply 89,000 tonnes of food to assist an additional 2.55 million Afghan people, living in both rural and urban areas,
through June 2008.

«Afghanistan faces so many hardships – and now global increases in the price of wheat mean that bread, the basic staple of the Afghan diet, is out of reach for millions of Afghans,»
said Rick Corsino, WFP Country Director in Afghanistan.

«We must act now to keep wheat and bread affordable for Afghanis living in both cities and rural areas where domestic production is not enough to satisfy needs,» Corsino added.

Global food prices, particularly of wheat, have risen to all-time highs in the last 12 months, and have adversely affected millions of Afghans, for whom wheat flour is the food staple used in
making bread.

A recent Afghan Government and WFP analysis of the impact of higher prices on food accessibility revealed that wheat flour prices have increased dramatically in the past year, over 60 percent
higher nationwide, and as high as 80 percent in some locations.

A total of 2.55 million (1.41 million in rural areas and 1.41 million in urban and semi-urban areas) Afghans may have fallen into the category of high food insecurity (from borderline food
insecurity) owing to the prices rises. This has placed those already vulnerable at risk of sliding deeper into food insecurity.

«Food poverty is now a real threat, not just in the remote regions of this country, but now also in Afghanistan’s urban areas,» said Corsino, adding that the international community
needed to renew its efforts to help the people through this very difficult time. He said WFP would be extending its food interventions into urban areas.

The planned WFP intervention seeks to provide family food rations to 235,000 households in rural areas and 190,000 urban households most affected by the rise in food prices and not presently
supported through ongoing WFP interventions.

The food assistance, which will help these households maintain what assets they have, will include the provision, from February to June 2008, of 43,000 tonnes of assorted commodities in rural
areas; and 46,000 tonnes of wheat in urban and semi-urban areas. The joint Government/UN Appeal also includes interventions by UNICEF, WHO and other UN agencies working in Afghanistan. 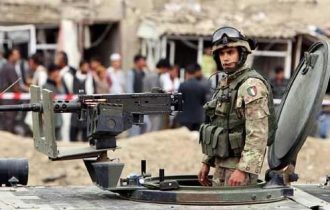 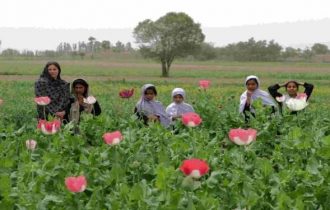 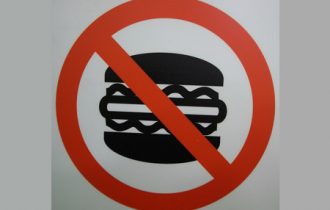