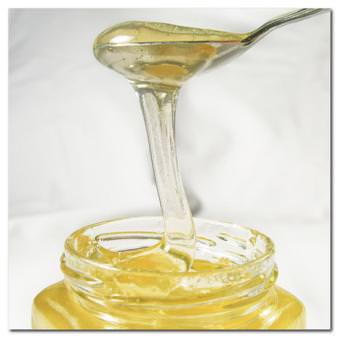 Its golden color and delightful taste cannot be mistaken for anything else. When bees take nectar from a flower, it mixes with chemicals in their saliva to create honey. The bees fly it back to
the hive and store it in various cells. It is known that excess moisture is removed from the honey by active fluttering of bees’ wings to make it ready to eat. Bees perform a truly amazing
process of nature that results in a truly amazing food – honey.

Honey comes in many different varieties. Its taste and texture depend on the type of flower sipped by the bee. Probably the most common honey is clover, but it can come in a variety of flavors
and colors. The usual color of honey is golden, but it can range from almost white to dark red to almost black.

Since ancient times, people have used honey as a food and medicine. A combination of honey and goat’s milk has been known to help heal bronchial infections. Honey also contains several
anti-oxidants, which makes it important to humans. In addition, it has an anti-infective component and has been used to heal coughs, intestinal ailments and skin wounds.

Historically, honey has gone from a medicine and sweetener that only the wealthy could afford to a common item in stores and farmers’ markets nearly everywhere. As it has become easy to obtain,
it has also been processed more and more, which reduces the beneficial effects. For example, honey contains four substances that prevent colon cancer, each a type of caffeic. They act
specifically on two substances in the colon that are involved in cancer development: phosphatidylinositol-specific phospholipase C and lipoxygenase. These caffeics, or phytonutrients, are
literally destroyed by processing. Pure raw honey is best if you are hoping for health benefits from eating honey. One tablespoon daily will make a difference in your body.

The first International Symposium on Honey and Human Health was held in Sacramento, California, in January 2008. Many significant findings were presented, including but not limited to:

*Buckwheat honey has been found to be a more effective cough remedy than dextromethorphan for children from two to eighteen years.

*Compared to other substances used as sweeteners, honey is much better tolerated by the body, leading to better blood sugar control and sensitivity to insulin.

*Honey promotes immunity, as demonstrated by findings that 32 percent of cancer patients in an immunity study reported improvement in their quality of life as a result of fewer infections.

*Honey promotes wound healing, its most useful application in medicine and has been proven to heal burns quicker.

The two primary sugars that make honey (fructose and glucose) both attract water. When applied to an open wound, honey absorbs the fluid in the wound. Most bacteria need a moist environment to
grow; honey makes the wound drier.

Honey stored in airtight containers will keep for indeterminate periods of time. Airtight will prevent the honey from absorbing ambient water and will keep the flavor from changing. It should be
kept in a cool, dry place.

If your honey crystallizes don’t heat it in the microwave, as this will alter the flavor. Place the container in hot water for about fifteen minutes in order to return it to a liquid state. If
you substitute honey for sugar in a recipe, use only about three-quarters of a cup for every cup of sugar. Baking temperature needs to be lowered by twenty-five degrees Fahrenheit. Food made with
honey will brown easier during the baking process.

Avoid feeding honey to children under the age of two years. It is possible for honey to sometimes contain the bacteria that causes botulism food poisoning, an often fatal infection. It is best to
simply avoid the risk. 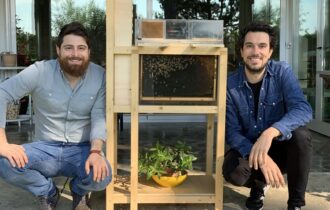 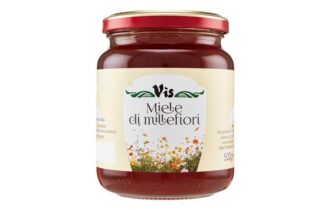 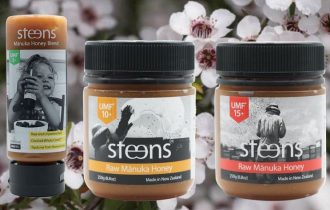 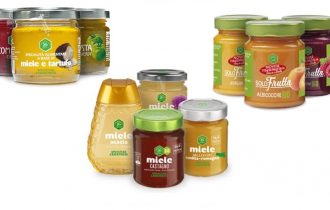