Antioxidant compounds in green tea could help promote exercise-induced abdominal fat loss, according to a new study from the American Society of Nutrition.

Cetechins are a sub-class of flavonoids, or antioxidant compounds. Green tea is a rich source of
catechins, which are thought to play a beneficial role in reducing the risk of various diseases, including Alzheimer’s, certain cancers, cardiovascular and oral health.

Researchers recruited just over 100 adults between the ages of 21 and 65. The participants were all healthy and “normally sedentary”, with a mean BMI of
32kg/m². Most subjects were of non-Hispanic white ethnicity.

The subjects were randomly assigned to receive either 500ml per day of a beverage providing 625mg catechins, or a control beverage containing added caffeine to match the caffeine
content of the catechin beverage.

Both the active and the control beverage contained water, sodium chloride, artificial citrus flavouring, glucose, erythritol, and sucralose. Each 500ml serving provided 63kj (15 Kcal)
of energy. Participants agreed not to consume more than two caffeinated beverages per day, including the study product, during the 12-week study period.

Participants consumed one serving of their assigned beverage per day, at any time of the day, and with or without food. They continued their usual energy intake, and three-day diet
records were taken at baseline, six and 12 weeks.

During the study period, the subjects committed to 180 minutes of “moderate-intensity” physical activity per week, and to attend at lease three supervised exercise
sessions per week.

At the end of the study period, people in the catechin group were found to have lost more body weight compared to the control group (P = 0.079).

There were no significant differences between the two groups in changes in waist circumference or fat mass. However, both total abdominal fat area (P = 0.013) and abdominal
subcutaneous fat area (P = 0.019) had decreased more in the catechin group.

The researchers concluded: “The findings of this study suggest that consumption of a beverage containing green tea catechins (625mg/d) may enhance exercise-induced loss of
abdominal fat and improve circulating FFA and TG levels. Additional research is warranted to further clarify the mechanisms responsible for these effects.” 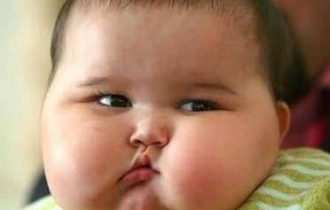 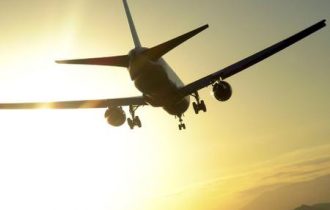 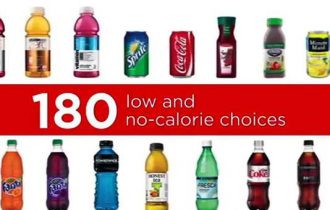