Extracts from grape seeds may exert an antimicrobial effect and reduce levels of bad-breath and periodontitis-causing bacteria, according to a new study.

“Recognition of the biological properties of polyphenolic compounds has led to the use of grape seed extract as dietary supplement,” wrote lead author Aurelie Furiga from the
University Victor Segalen Bordeaux 2. “Our study demonstrated that such health benefits could be helpful in the fight against periodontal diseases.”

If results of the in vitro laboratory study can be repeated in subsequent studies, including in humans, it may see grape seed extracts position themselves in the small but growing
oral health market.

The results of the new study are published in the journal Food Chemistry.

Periodontitis is a serious gum infection that destroys the soft tissue and bone supporting the teeth. It is reportedly the second most common disease worldwide, with 30-50 per cent of
the US population suffering from it.

The extracts showed a good antibacterial activity, as evidence by the minimum inhibitory concentrations (MIC) of the test compound against the two strains. For P. gingivalis a
MIC of 4,000 micrograms per milliliter (ug/ml) was recorded, while for F. nucleatum a value of 2,000 ug/ml was reported. Furiga and her co-workers report a minimum bactericidal
concentration (MBC) or two and four times higher for P. gingivalis and F. nucleatum, respectively.

The researchers also tested the efficacy in the presence of a biofilm. “Dental plaque, implicated in oral diseases, is a very complex biofilm which gives to bacteria a
protection against antimicrobial agents,” explained Furiga. “So another important step of our investigation was to evaluate the activity of our polyphenolic extract
on an experimental multi-species biofilm validated by various studies.”

At a concentration of 2,000 ug/ml of grape seed extract an optimal activity against the biofilm was observed.

An antioxidant activity higher than vitamins C and E was also recorded for the extracts, according to measures taken with the Trolox equivalent antioxidant capacity (TEAC).

The benefits of this observation were explained by Furiga and her co-workers. “Periodontitis is initiated by the sub-gingival biofilm but the progression of destructive
disease appears to be dependent upon an abnormal host response. Excess of reactive oxygen species release is implicated in the inflammatory process,” they said.

“Proanthocyanidins contained in grape seed extracts have potent antioxidant properties and should be considered a potential agent in the prevention of periodontal
diseases,” they said. “So, it is not surprising that our extract, rich in polyphenolic compounds, possessed high antioxidant activity. “ 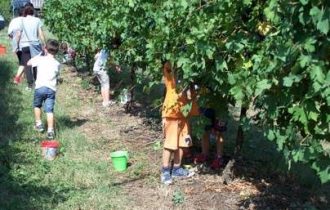 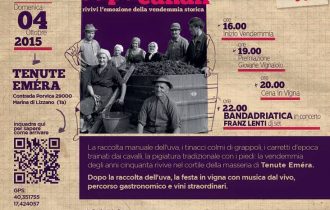 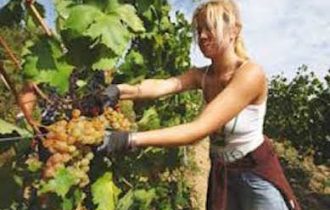 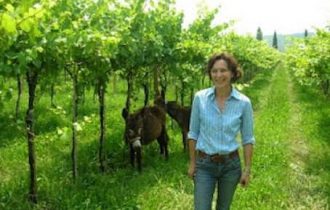