FAO Director-General Jacques Diouf called today on US President-elect Barack Obama to make the eradication of world hunger a priority on his agenda and to host a World Summit on the
issue in the first half of next year.

In a message congratulating Senator Obama on his election, Diouf said the United States should, «in the first semester of 2009, take a leadership role in convening a World Summit
on Food Security in order to reach a wide and common consensus on the definitive elimination of hunger from the world».

Heightened awareness of the plight of 923 million hungry persons as a result of the ongoing global food and financial crises created a «special window of opportunity for such an
initiative», Diouf said.

«The Summit must find US$30 billion per year to build and develop rural infrastructures and increase agricultural productivity in the developing world, particularly in low-income
food-deficit countries, with a view to doubling production to ensure food security for a world population expected to reach 9 billion by 2050», Diouf continued.

«The Summit should also lay the basis for a new agricultural trade system offering farmers in developed and developing countries alike the chance to make a decent living»,
he added.

«We must use our intelligence and imagination to design policies to promote sustainable agricultural development based on fair international trade». 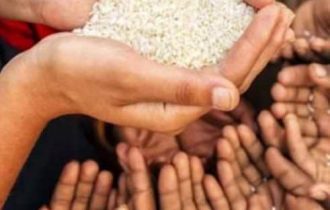 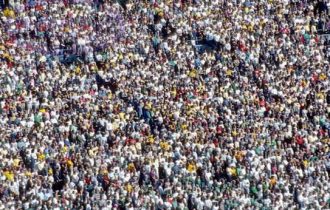 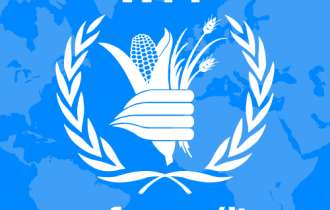