An EU-funded project is working to secure the European cinema industry’s successful move from film to digital, whereas most motion pictures in the US and Europe are currently recorded on film
roll, European researchers are now finding ways to make it easier and cheaper to produce digital film, they believe the format is on the up and has the capacity to change the way we make and
enjoy film, whether for cinema or for television.

Global figures show that non-reel film represents about 3% of the market compared to just 0.3% three years ago. Also, experts predict that the rise will be exponential, with around half of the
market going digital by 2012.

‘There was a very similar evolution when we switched from vinyl to CD. Technologies developed now will eventually be mass-produced,’ says Professor Benoit Michel, the coordinator of the
IP-Racine project.

This is the goal of the IP-Racine project, which aims to develop and integrate technologies and workflows to allow the digital cinema industry to deliver a more complete production chain and
improve the competitiveness of the European cinema industry. Its overall objective is to offer a more enhanced experience for cinema audiences and to facilitate the use of digital cinema
technology in other media.

‘We want to create interoperable equipment along the chain with compatible metadata and significant cost reduction,’ says Professor Michel. IP-Racine is working towards this through
contributions to standards, the development of procedural rulebooks and the creation of hardware and software products.

The EU-funded project is currently carrying out development in a range of fields, from data handling, storage and processing, to camera, projection and even three-dimensional (3D) technology.
IP-Racine has adapted existing technologies and also carries out some more experimental work, such as in the audio field, where the US is currently ahead of Europe.

‘IP-Racine has been carried out with cost and interoperability in mind. We started at a time when standards were still not established and we were the only ones to look at the whole cinema
chain, from scene to screen,’ Professor Michel says.

The four year project, ending in March 2008, is expected to lead to innovations that will improve functionalities in cameras, facilitate better and lower cost projectors, virtual cinema studio
products, cinema postproduction hardware and software, and better processing in image, graphics, and audio.

The results of the overall project will be on show at the International Digital Film Forum (IDIFF) in Paris, France. 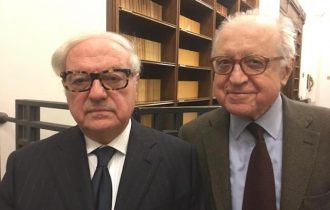 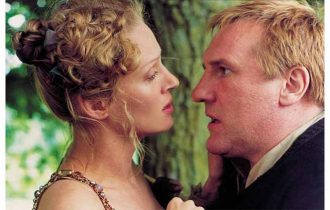 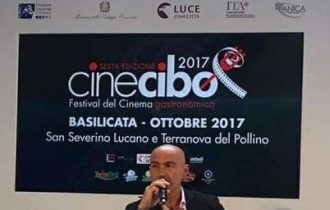 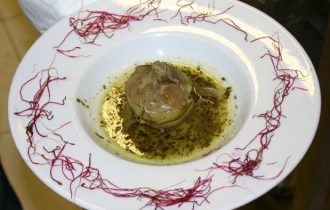