Home/INTERNATIONAL /Coffee may decrease the risk of Alzheimer’s: Study

Coffee may decrease the risk of Alzheimer’s: Study

Drinking between three and five cups of coffee a day in middle age could decrease the risk of dementia and Alzheimer’s disease by 65 per cent, says a new study from Scandinavia.

Data from participants of the Cardiovascular Risk Factors, Aging and Dementia (CAIDE) study showed that, while tea drinking was not associated with dementia risk, drinking coffee in middle age may significantly reduced the risk of dementia later in life.

Researchers from the University of Kuopio in Finland, the Karolinska Institutet in Sweden, and Finland’s National Public Health Institute report their findings in the new issue
of Alzheimer’s Disease.

“We aimed to study the association between coffee and tea consumption at midlife and dementia/AD risk in late-life, because the long-term impact of caffeine on the central nervous
system was still unknown, and as the pathologic processes leading to Alzheimer’s disease may
start decades before the clinical manifestation of the disease,” says lead researcher, Miia Kivipelto.

Alzheimer’s disease (AD) is the most common form of dementia and currently affects over 13 million people worldwide. The direct and indirect cost of Alzheimer care is over $100 bn
(€ 81 bn) in the US, while direct costs in the UK are estimated at £15 bn (€ 22 bn).

The researchers surveyed people starting in 1972, and then ever five years until 1987. Twenty-one years later (1998) 1409 individuals aged between 65 and 79 were re-examined, and 61
cases of dementia were documented, 48 of which had Alzheimer’s disease.

Kivipelto and her co-workers report that people who drank between three to five cups of coffee per day at mid-life had lower risk of dementia and AD (65 per cent decreased) later in
life, compared to those drinking no or only little coffee.

On the other hand, not link between tea consumption and dementia and AD was observed, but the researchers only divided subjects into tea drinkers and non-drinkers, with no reference
to different quantities of tea intake.

How much is too much?

The study adds to a small but growing body of science linking coffee consumption to improved mental function. Previously researchers from Finland reported that drinking a whopping 10
cups a day could reduce the risk of developing Parkinson’s disease by 74 per cent (European Journal of Clinical Nutrition; doi: 10.1038/sj.ejcn.1602788).

However, such doses are considerably higher than the average worldwide daily coffee consumption of one and a half cups, while the US average is more than three and a half cups.

“Given the large amount of coffee consumption globally, the results might have important implications for the prevention of or delaying the onset of dementia/AD,” said
Kivipelto.

“The finding needs to be confirmed by other studies, but it opens the possibility that dietary interventions could modify the risk of dementia/AD. Also, identification of
mechanisms of how coffee exerts its protection against dementia/AD might help in the development of new therapies for these diseases.”

“Midlife Coffee and Tea Drinking and the Risk of Late-Life Dementia: A Population-Based CAIDE Study” 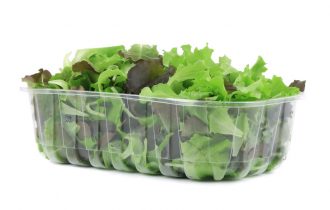 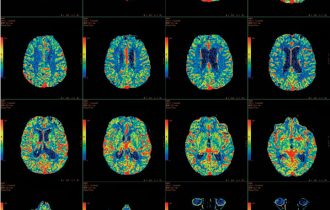 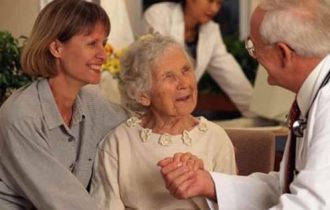