Conservationists have long assumed fish harvested at a sustainable rate will forever be available for future generations.

Instead, scientists now find that a warming ocean is mobilizing fish populations, sending them to the poles with little regard for marine preserve boundaries. Many of the areas set aside
for fish protection are the most vulnerable to climate change, scientists say.

“This basic belief behind conservation is no longer the case,” said Emily Pidgeon of Conservation International, speaking at the annual meeting of the American Association for
the Advancement of Science.

Conservationists must adapt their management plans to that poleward shift, Pidgeon said.

On average, fish are expected to migrate 25 miles per decade, according to a new study led by William Cheung of the University of East Anglia.

“Our research shows that the impact of climate change on marine biodiversity and fisheries is going to be huge,” Cheung said. “We must act now to adapt our fisheries management and
conservation policies to minimize harm to marine life and to our society.”

The oceans are suffering from “a pretty significant overdose of temperature, acidification and nutrients,” said Patrick Halpin, director of the Geospatial Analysis Program at
Duke University.

Worse, climate models predict that the areas where marine preserves are most prevalent – coastal regions in the northern hemisphere – will see greater increases in temperature
than the oceans as a whole, Halpin said.

Those same areas are also especially susceptible to other environmental disturbances, like nutrients from agricultural runoff, which can create oxygen-depleted “dead zones”
where most marine life can’t survive.

According to Pidgeon, inflexible political boundaries are ill-suited to protecting fish in our rapidly changing seas, and conservationists must find a way to include species migration in
their strategies.

“This stuff’s critical to conservation in the future,” she said. 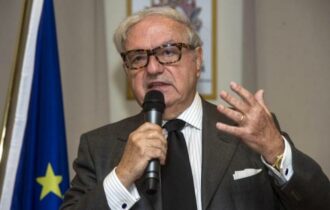 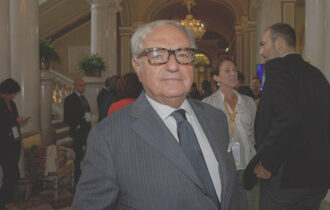 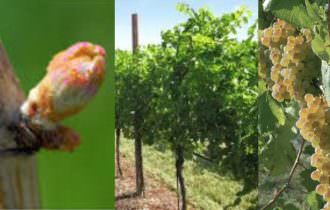 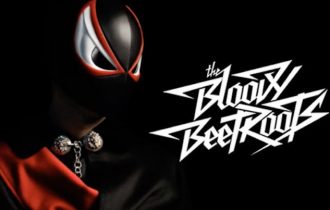