Cyvex Nutrition has teamed up with ingredients group CHR Hansen as part of a cooperation designed to extend both groups’ presence in the US market for phytonutrient supplements.

Cyvex, which itself supplies nutraceutical ingredients for the dietary supplement and functional foods industry, says it will now serve as the exclusive distributor of Hansen’s
line of phytonutrient products derived from fruits like Lingonberry and Cranberry.

CHR Hansen last year outlined it plans to push products extracts from lingonberry, a fruit sourced from Nordic countries, along with a number of other products rich in phytonutrients on
markets on both sides of the Atlantic.

The strategy forms parts of the group’s wider phytonutrient strategy to maintain double-digit growth within the segment until 2012, by providing a range of goods from cranberry,
bilberry, blackberry, blackcurrent, lutein and lycopene.

According to the supplier, phytonutrients are compounds extracted from plant material such as flavonoids and phenolic acids, which have been linked to a number of potential health
benefits.

Gilbert Gluck, chief executive officer of Cyvex Nutrition said that the new collaberation on the North American market would therefore allow it to offer a wider portfolio of
phytonutrients for the dietary supplement industry.

the Denmark-based company has been active in fruit extracts for about 20 years when it launched a grape extract.

Only in the past few years has it begun to shout about its extracts, creating the NutriPhy umbrella brand in 2007 to streamline and build communications around its phyto offerings.

Beyond its initial focus on the US and European supplement markets, Chr Hansen says it will eventually look to target functional food and drink markets around the world including Asia
and Latin America with the range. 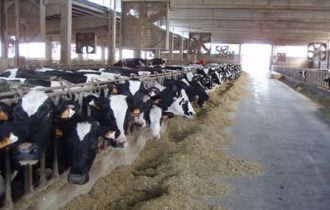 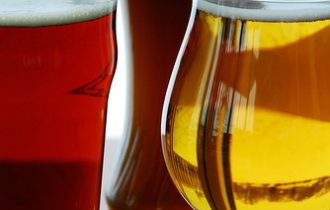 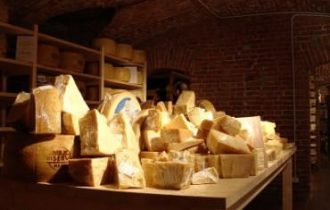 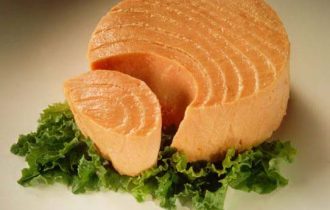