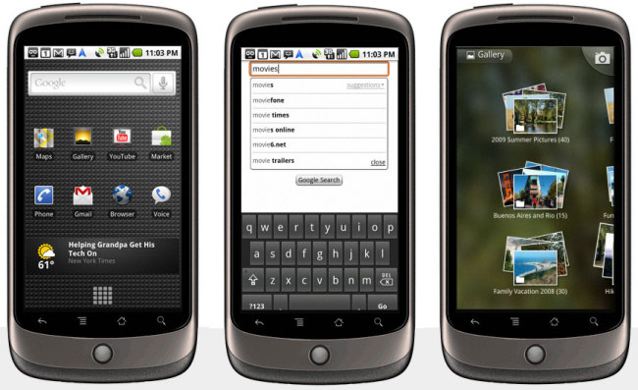 At present, the Nexus One is all but exclusive to T-Mobile in the US. Although available unlocked, radio incompatibility means that it will not operate on AT&T’s HSPA network and will be
limited to EDGE on the largest HSPA operator’s network. This will be too restrictive for the data-intensive Android platform and ultimately unattractive.
Therefore, T-Mobile’s support of the Nexus One could be a major fillip in the US. However, the opportunity afforded by exclusivity is tempered by the fact that Verizon Wireless, AT&T and
Sprint constitute 78% of US connections. More importantly, T-Mobile’s rivals have the vast majority of the high-spending contract customers that the Nexus One targets. T-Mobile has the chance to
churn customers from rivals, but those customers are likely to be locked into contracts and will view T-Mobile with a good degree of scepticism. The result will be further ‘baby steps’ for
Google as it looks to penetrate its home market.

About Ovum: Ovum’s primary activity is providing value-added advisory services and consulting to retain and project clients. The company acts as a well-respected and trusted source of industry
data, knowledge and expertise on the commercial impact of technology, regulatory and market changes. Ovum engages in continuous research and industry analysis to determine market dynamics in its
specialist sectors. Ovum is part of the Datamonitor Group.

About Datamonitor: Datamonitor is the world’s leading provider of online data, analytic and forecasting platforms for key vertical sectors. We help 6,000 of the world’s largest companies profit
from better, timelier decisions.  Datamonitor’s research covers six major industry sectors: automotive and logistics; consumer and retail; energy and utilities; financial services;
healthcare; and technology. To learn more, visit us online at: www.datamonitor.com.
Media Center: Visit the new Datamonitor Media Center website and register to get full access to Datamonitor press releases. Just go to https://agribusiness.ihsmarkit.com/index.html.
Press Services: This comment was authored by Adam Leach, Jeremy Green and Steven Hartley and they are available for further comment. Contact the Datamonitor press office for independent
commentary, analysis or data on any of the following industries: Automotive & Logistics, Consumer Markets, Energy, Financial Services, Healthcare, Retail and Technology. Datamonitor analysts
are available for interviews and appearances. To make arrangements call or email the contact in your region.
-END- 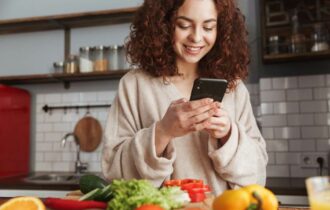 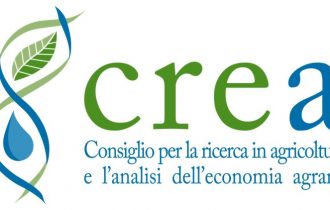 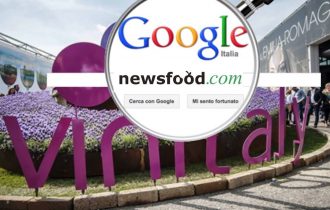 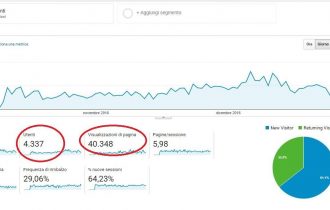