WWF-Russia is to follow up the collapse of major funding arrangements for the controversial Sakhalin ll project by pressuring Russian banks to sign up to guidelines for environmentally and
socially responsible investing in major infrastructure projects.

Currently, no Russian Bank is a subscriber to The Equator Principles, the finance industries own benchmark «for determining, assessing and managing social & environmental risk in
project financing».
In a major victory for the environment in Russia’s Far East, the Shell-dominated Sakhalin Energy Investment Company, Ltd. (Sakhalin Energy) has withdrawn its applications to the US Export
Import Bank (Ex-Im Bank) and the UK Export Credit Guarantee Department (ECGD) for hundreds of millions of dollars in public financing for the Sakhalin II project.
Environment groups including WWF have targeted onshore and offshore risks the project – described as the world’s largest integrated oil and gas project – poses to critically endangered Western
Gray Whales, wild salmon spawning grounds, and indigenous and fishing cultures on and around Sakhalin Island. More here.

«Withholding of major international public and private funds sends a strong message to oil companies seeking approval and financing for highly risky projects in the Arctic region,»
said WWF International’s Arctic Programme director Dr Neil Hamilton.
«The withholding of Ex-Im Bank and ECGD financing for Sakhalin II greatly increases the political, financial and reputational risks of any other bank that has, or is still considering
financing for the controversial project, including the Royal Bank of Scotland, and the Japan Bank for International Cooperation.».
The decision give a boost to WWF-Russia’s campaign to have Russia’s own finance industry pay some heed to its environmental and social responsibilities.
«The banks’ decision once again demonstrates that environmentally dubious projects implemented in Russia can’t expect to receive financing from international sources, no matter whether
these projects are run by Russian or foreign companies,» says Igor Chestin,
WWF-Russia’s CEO.

«We hope that Russian banks will also take into consideration environmental aspects.»
The core of the renewed Russian campaign in the first instance will be to have key Russian financial institutions sign up to and adhere to the The Equator Principles (Link)
Under the principles, financial institutions agree to insist that borrowers for specified projects assess and allow independent review of potential, environmental and social impacts where
appropriate, comply with international consultation, disclosure and management standards, implement grievance procedures and enter into appropriate compliance covenants and guarantees.
«There are no effective techniques for cleaning up an oil spill in the winter ice conditions in Sakhalin and the world’s 120 remaining Western Gray Whales are being further threatened by
the project. Essentially, any bank who considers supporting this project into the future will be inheriting an environmental disaster waiting to happen,» said James Leaton, Senior Oil
& Gas Policy Adviser in WWF’s UK office.
«We celebrate this tremendous victory,» said Dmitry Lisitsyn, Chairman of Sakhalin Environment Watch. «Since its inception over a decade ago, Sakhalin II has committed severe
environmental violations of these public banks’ policies. Every day new negative impacts are being seen, including now in Aniva Bay, where project sedimentation is negatively impacting our
local scallop fisheries.»

«This announcement demonstrates that the Sakhalin II project’s environmental problems are irreversible violations of the environmental standards of these public banks,» said David
Gordon, Executive Director of Pacific Environment. 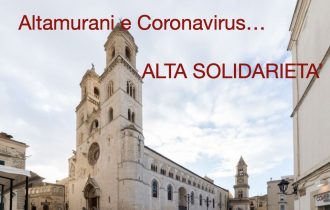 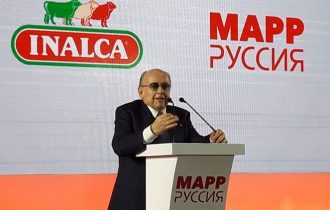 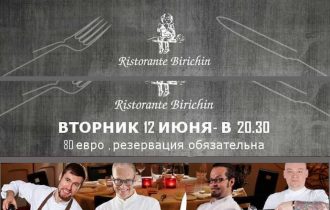