Rome – A new and virulent wheat fungus, previously found in East Africa and Yemen, has moved to major wheat growing areas in Iran, FAO reported today, the fungus is capable of
wreaking havoc to wheat production by destroying entire fields.

Countries east of Iran, like Afghanistan, India, Pakistan, Turkmenistan, Uzbekistan and Kazakhstan, all major wheat producers, are most threatened by the fungus and should be on high alert, FAO
said.

It is estimated that as much as 80 percent of all wheat varieties planted in Asia and Africa are susceptible to the wheat stem rust (Puccinia graminis). The spores of wheat rust are
mostly carried by wind over long distances and across continents.

«The detection of the wheat rust fungus in Iran is very worrisome,» said Shivaji Pandey, Director of FAO’s Plant Production and Protection Division.

«The fungus is spreading rapidly and could seriously lower wheat production in countries at direct risk. Affected countries and the international community have to ensure that the spread
of the disease gets under control in order to reduce the risk to countries that are already hit by high food prices.»

The government of the Islamic Republic of Iran has informed FAO that the fungus has been detected in some localities in Broujerd and Hamedan in western Iran. Laboratory tests have confirmed the
presence of the fungus. Iran said it will enhance its research capacity to face the new infection and develop new wheat varieties resistant to the disease.

The wheat fungus first emerged in Uganda in 1999 and is therefore called Ug99. The wind-borne transboundary pest subsequently spread to Kenya and Ethiopia. In 2007, an FAO mission confirmed for
the first time that Ug99 has affected wheat fields in Yemen. The Ug99 strain found in Yemen was already more virulent than the one found in East Africa.

Ethiopia and Kenya had serious wheat rust epidemics in 2007 with considerable yield losses.

The Borlaug Global Rust Initiative (BGRI), established to combat wheat rusts around the world, will support countries in developing resistant varieties, producing their clean quality seeds,
upgrading national plant protection and plant breeding services and developing contingency plans. The BGRI was founded by Norman Borlaug (known as «the father of the Green
Revolution«), Cornell University, the International Center for Agricultural Research in the Dry areas (ICARDA), the International Maize and Wheat Improvement Center (CIMMYT) and
FAO. 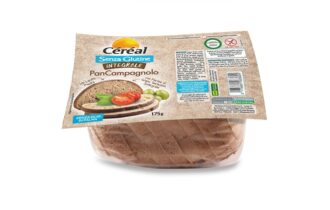 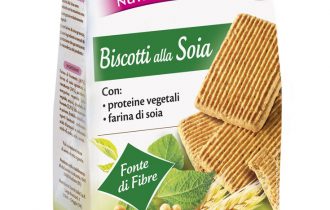 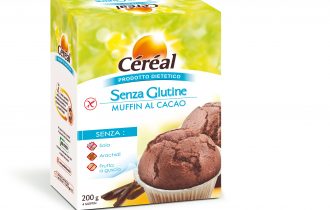