South-east England saw the worst snow for 18 years, with all London buses pulled from service. One of Heathrow Airport’s runways remains closed.

In Paris, flights were delayed and snow caused several road accidents, although the state forecaster said the quantities of snow were not unusual.

Snowfalls also snarled traffic in several parts of Spain, including the Madrid area, on Sunday.

Up to 20cm of snow fell in parts of Switzerland overnight, while part of the road around the San Bernardino tunnel was closed.

France’s road traffic agency urged motorists to cancel non-essential journeys, with roads difficult and in a small number of cases impassable around Paris and in the east near
Strasbourg.

Flights were delayed by at least half an hour at Paris’s Orly and Roissy-Charles de Gaulle airports. One of Orly’s two runways was closed.

Air France cancelled a third of short and medium haul flights from Charles de Gaulle Airport during the morning but said long haul routes would not be troubled.

Despite a dozen road accidents in the Paris region there were no injuries, officials said.

In Italy, three people died and 500 people had to be evacuated from their homes amid adverse weather conditions on Sunday. 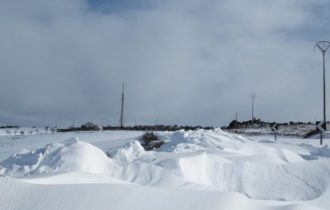 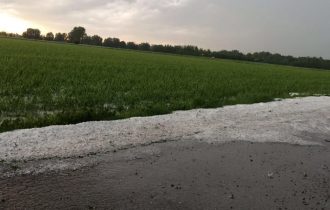 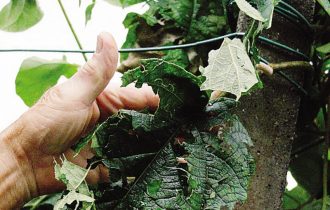