Kellogg’s has said that its own inspections gave superior ratings to the Georgia peanut plant blamed for the salmonella outbreak, according to a USA Today report on
Thursday.

A Kellogg’s spokesperson told the paper that an independent auditor inspected the plant on its behalf in both 2007 and 2008, and gave it ‘superior ratings’ for
sanitation and good manufacturing practices. The company is now said to be reviewing how it assesses potential suppliers’ food safety standards.

A Food and Drug Administration (FDA) inspection conducted after the salmonella contamination was detected last month found the opposite: poor cleaning and manufacturing practices, and
FDA officials claim that potentially contaminated food was knowingly distributed to consumers.

The Peanut Corporation of America denies the allegations and faces a federal criminal investigation.

Now Kellogg’s is also facing a lawsuit, after a Vermont couple suing the PCA moved to also sue
Kellogg’s, after it emerged that the PCA’s limited insurance policy of $28m to $31m would be unlikely to provide sufficient funds after all legal action had been taken.

This follows the news that PCA’s insurer, Hartford Casualty Insurance, has sued the company in an effort to limit the peanut firm’s policy. Several individuals and
manufacturers have already filed lawsuits against the PCA, and the insurer’s move to determine the extent of its obligation to the company is not considered to be unusual.

However, faced with its own lawsuit after the Vermont couple’s seven-year-old boy became ill after eating Kellogg’s Austin-brand crackers, the company has said that it
would have gone elsewhere for its peanut products if it had known the details of the situation at the plant.

A Kellogg’s spokesperson told USA Today: “Had we known of the issues cited, we would have discontinued the relationship with PCA.”

Speaking in a conference call with reporters last week, the FDA’s Michael Rogers said: “The team identified approximately 12 instances in 2007 and 2008 when the
firm…identified some type of salmonella.”

The FDA has come under fire since the beginning of the investigation, but has defended its handling of the situation in a hearing on Thursday saying that it was already investigating
the PCA’s Blakely, Georgia plant even before the salmonella outbreak was linked to a particular ingredient. However, Stephen Sundlof, head of the FDA’s food safety
program, said that there were problems with the system which impede its efforts.

Currently, food manufacturers are not required to submit the results of safety inspections carried out under state law to the FDA, unless they are conducted on its behalf.

At least 575 people have been sickened in the outbreak, which has been linked to eight deaths.

The associated product recall is one of the largest in US history, with more than 1,300 foods recalled so far. 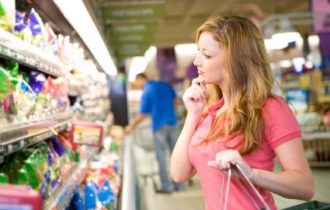 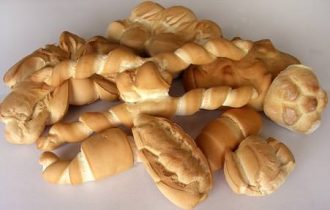 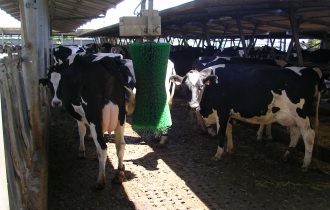