A tiny sap-sucking insect from Japan could be introduced to the British countryside next summer to bring our most invasive plant under control.

The 2mm insect, Aphalara itadori, is a type of psyllid — jumping plant lice — that eats Japanese knotweed in its homeland and has been put forward as a biological
solution to curbing the spread of the plant in Britain.

The plant louse would be the first biocontrol deliberately imported into Britain but would raise fears of an ecological disaster on the scale of cane toads in Australia in the 1930s.

A public consultation is expected to be launched in the next few months on the acceptability of the insects. Japanese knotweed, introduced as an ornamental plant in the Victorian era,
has colonised almost all of Britain. Using chemicals and other conventional means to destroy it would cost at least £1.5 billion.

Knotweed is so invasive that it is one of a handful of plants for which there is legislation banning cultivation and movement. Even tiny fragments can regenerate with such force that it
grows through concrete and tarmac.

Researchers are awaiting a decision by the Department for the Environment Food and Rural Affairs as to whether it is safe to be released under licence. Releasing alien creatures into
the wild carries a risk that the animals will cause damage to the environment rather than protect it as intended.

The cane toad was imported to Australia in the expectation that it would protect crops by eating the cane grub but it caused incalculable harm to native animals, either by eating them
or by posioning predators that tried to eat it. However, biocontrols have been introduced more successfully in other parts of the world. There have been more than 1,000 releases of
biocontrols involving 350 agents against 133 types of invasive plant.

Scientists from the Centre for Agricultural Bioscience International (Cabi) have been assessing 186 species of insects and 40 fungi for their potential to curb Japanese knotweed. They
were given 79 different plants to ensure that would not widen their diet.

The plant louse and one fungus — the Mycosphaerella leafspot fungus — were found to damage only the Japanese knotweed and were regarded as having the most potential
for controlling the plant, though they are not expected to eradicate it. Dick Shaw, who led Cabi’s research, said: “In the case of Japanese knotweed, doing nothing is not an
option, so we are applying a century-old technique to a new target and are very hopeful of an effective and sustainable outcome.” 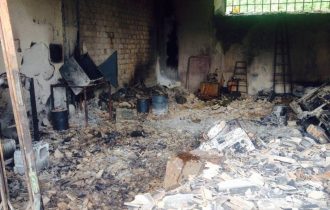 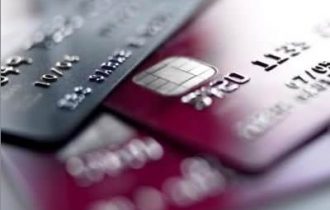 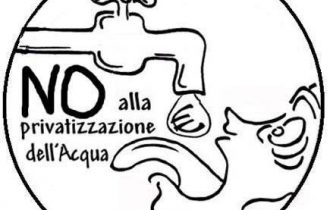 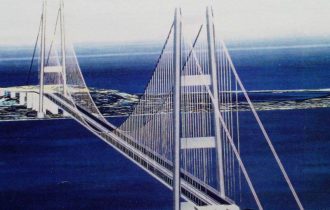