Identità London: the Luxury of Simplicity at Vinopolis, SouthBank 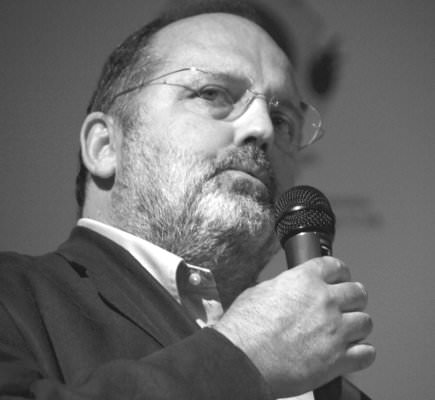 Identità London 2010 is going to open its doors and provide a culinary platform for some of the world’s most fascinating chefs to showcase their craft. Boasting an international assembly –
seven Italian, three British and seven international chefs – this year’s congress will be co-hosted by Tom Parker-Bowles and Paolo Marchi and based around the theme, THE LUXURY OF
SIMPLICITY.

Among the highlights will be Ashley Palmer-Watts – Executive Chef of The Fat Duck Group – who will be heading up the kitchen at Heston Blumenthal’s new Mandarin Oriental restaurant scheduled to
open this winter. Palmer-Watts — will present for the very first time dishes created for the new menu, dishes inspired by our historic British gastronomic heritage.

In addition, Jason Atherton will also be introducing his new menu and showcasing some of the dishes from his first solo venture, Pollen Street Social – Jason Athertonwhich opens in London’s
Mayfair in the autumn.

Alvin Leung from Hong Kong’s, “x-treme” restaurant, Bo Innovation will present his Big Bang dish – a unusual sugar sphere, filled with almond foam and sandalwood smoke – and a further outrageous
creation developed to promote and raise awareness for his Aids Concern charity – more to be revealed on the day and in true Leung style, guaranteed to shock!

Daniel Patterson, from restaurant Coi in San Francisco’s North Beach neighbourhood, will present the Essence of Coi. His dishes embrace the smells, flavours and energy of Northern California
including the various seaweeds and costal grasses he harvests for his menu.

Please note the full confirmed line up below.

For further media inquiries on the chefs listed for Identità and to guarantee your place at this year’s event please contact ivan@lotuspr.co.uk

Any amendments or updates please refer online to www.identitalondon.com 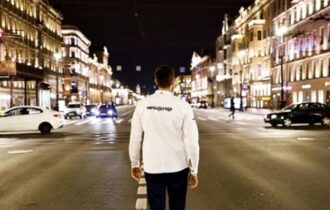 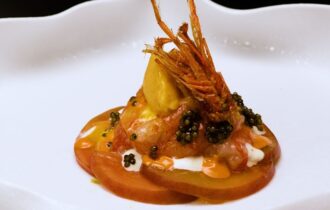 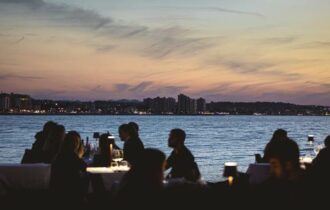 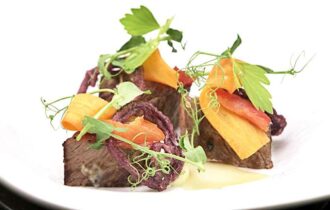