Wal-Mart Stores Inc said on Thursday it will cut its worldwide plastic shopping bag waste by an average of 33 percent per store by 2013, an effort the world’s biggest retailer said could
eliminate more than 135 million pounds of plastic waste globally.

To meet that goal, Wal-Mart stores will give out fewer bags and encourage shoppers to use reusable ones.

The announcement is part of the discount retailer’s overarching goal of one day creating zero waste.

It also comes amid a global push to curb the use of plastic bags, which environmentalists say can take up to 1,000 years to disintegrate and pose threats to marine life, birds and other
animals.

Earlier this year, San Francisco became the first U.S. city to outlaw non-biodegradable plastic bags from large supermarkets, and the state of California has enacted a law that requires
large stores to take back plastic bags and encourage their reuse. 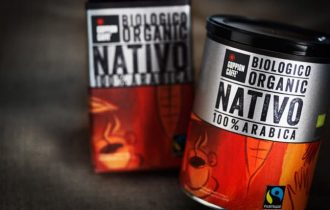 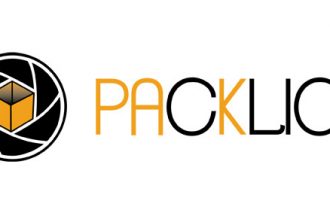 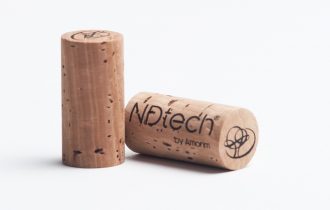