Tormaresca: the essence of Puglia’s wines 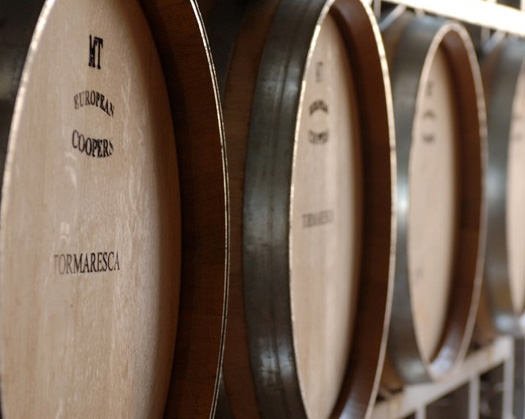 The purpose of this project is, for Tormaresca, to “initiate” you to the “pugliesità” i.e. the essence of Puglia, considered the Italian emerging wine-region par-excellence.
Once you will have discovered the Apulian area from the most various points of view you will be ready to meet Tormaresca and fully appreciate its wines.

Many do not even know where the region lies but the lucky ones who, by chance or advised by friends, visit the HEEL OF ITALY, fall in love with it and is not able to forget the bright colours,
the rainbow of its sounds and the oriental aromas that evoke ancient times.

Puglia is one of the Italian regions that offers most to its visitors who can chose between a great variety of itineraries: diving in the seas that wash the 800 kilometreses of coasts,
discovering its incontaminate nature, visiting the archeological sites with the dolmens, the menhirs, the astonishing fossil traces of dinosaurs and, most of all, the perfectly preserved skeleton
of a Neandhertal man that rests in a cave just outside Altamura (Bari). Moreover, last but not least are the iteneraries that take the visitor on a journey discovering succulent gastronomic
products and ancient wines.

In the last few years, people from Apulia and, what is most important, from other regions, have become aware of the territory’s potentialities and have started betting on the region, making it
appealing to foreignes and, at the same time, paying great attention on developing a kind of tourism that preserves the natural attractions and exhalts its traditions and its atavic values.

At last, Puglia is slowly returning to its ancient splendour when it was considered the barn of Italy, for the amount of wheet it produced, the garden of Italy, because of the greenery and fruit
that it exported in the peninsula, the wine cellar of Italy because of the thousands of litres of wine that quenched throats in the north of Italy as well as in France.

What impresses the tourists who arrive in our Region is the variety of the landscapes: Puglia’s territory varies from the promontory of Gargano, whose higher peaks reach 1,000 metres, to the
sinuous hills of the Murgian plateaux that slope down to 400 metres and finally reach the Tavoliere, the flat lands that represent the 55% of the territory.

Moreover, Puglia is the region where one can admire nature’s works of art in open-air museums; the reserve of Torre Guaceto, near St. Pietro Vernotico (BR), that combines damp areas and
Mediterranean maquis;the sea reserve of the Tremiti Islands, opposite the northern promontory of Gargano, where the most important underwater photographers draw inspiration; but the most
important area is the Gargano park, the largest protected area of Italy with its 2,200 botanic species and its 173 bird species.

The region is also full of witnesses of man’s genius such as the many castles, churches, lighthouses and towers that studd the coast line. The region’s history, culture and gastronomy are
strictly linked to the sea and, in line with the will to convey the real essence of Puglia, “ichthyc tourism” has developed. Thus the coast line does not only offer a traditional summer holiday
with beautiful sea and wild nightlife, but also the unique experience of coming into contact with one of man’s oldest jobs: fishing. Tourists are wellcomed on fishermen’ s boats where they can
observe the fishing techniques, appreciate the patience and profound respect of man towards the sea and enjoy the result of a hard-day’s work: a succulent fish meal roasted on the deck.

In this panorama, the alternatives to the traditional tourism are multiplying, offering different ways of experiencing Puglia such as following “LE STRADE DELL’ OLIO” (the paths of OIL) e “LE
STRADE DEL VINO” (the paths of wine) that take us on journeys dating back to thousands of years.

Plinio and Dante are only two of the many ancient writers who praised Puglia as an area where oil and wine are monuments of the soil’s and sun’s generosity.
In fact, the first image that the region conveys is the one of the dark shapes of the olives trees that stand out against the red ochre of the rich soil; in this part of Italy there are 15
milions of olive trees and, according to experts, many of them would date back to the first plantations of Magna Grecia as the many hypogean oil-mills witness; the millenary trees, silent
witnesses of what occurred in Puglia centuries ago, still produce the GREEN GOLD, so-called for its quality appreciated throughout the world.

Apart from the fishing products and the oil, Puglia is famous for viticulture, an other millennial activity that during the last twenty years has justly been revaluated and praised by the most
authoritative voices of the field.

Apulian history is strictly linked to wine and right back in 2000 B.C. great wines were produced with the grapes that the Phoenicians had exported in the region.
The Greek imported the most important viticulars of Puglia such as Negroamaro and Aglianico and the Romans praised the fertile vineyards.

With Frederique the Swebian, viticulture was improved thanks to the enlighted spirit of the Emperor and, during the Middle Age, ships left the Apulian coasts, with their holds full of wine that
was already exported in the eastern countries as well as in the northern cities of Italy.

Very few have ever thought of the meaning of the expression “Facciamo un Brindisi” (Let’ s toast!) that is used throughout Italy before drinking a glass of wine. Its origin clearly expresses the
ancient connection of Puglia with wine: during the crusades many warriors left Italy from the port of the Apulian city Brindisi and, the night before going to war, eating and drinking in the inns
of the city, they wished themselves “A Brindisi”, or better, to survive the crusade and see Brindisi again.

It was during the 19th centuries that Puglia gained the appellation of “cellar of Italy”: in this period, in fact, Puglia made up for the great loss of grapes caused by the epidemy of filossera
in Northern Italy furnishing great quantities of wine whose intensity of aroma and colour were soon appreciated in such a degree that even after the emergency finished, they continued being
exported.

It is clear that wine and Puglia are part of a single entity and, because of this, in order to appreciate a glass of Negroamaro or of Aglianico, it is absolutely necessary to connect their power
and intensity to ancient times when the Greek enriched us with their culture.

With so many different territories, Puglia can boast a great variety of viticulars: the international ones, like Chardonnay and Cabernet-Sauvignon, have found, thanks to the favourable climate,
great fruit expression but the best results are achieved with the authoctone varieties that produce succulent and well-structured reds as well as very drinkable whites with crisp acidity and
delicate fruit.


MAIN APULIAN GRAPE VARIETIES
Puglia is considered the EMERGING wine region ” par excellence ” thanks to the passion and fighting spirit of producers who have at their disposal a myriad of superb wine zones. In the latter,
most of the 80 milions stubs, used in the past to produce bulk wine that gave body to wines in northern Italy and France, today produce 25 DOCs (Controlled appellation of origin) and 6 Igtses
(Typical Geographical Identification). Puglia’ s strength is the combination of three main factors: the ideal microclimatic conditions – that guarantee a favourable price-quality ratio; the great
number of delicious grape varieties – that are mainly used singularly (monovitigni) creating unique and inimitable wines; the increasing desire of the qualified consumers to avoid globalized
wines and look for authentic and unexplored aromas.
The following are the most common authoctone grape varieties that are cultivated in Puglia.
The 25 DOCs are shared out in 5 areas in which Puglia is devided:
PUGLIA Aleatico di Puglia
DAUNIA AND ROUND ABOUTS (province of Foggia) – : San Severo, Cacc’è mitte, Ortanova, Rosso di Canosa, Rosso di Cerignola
FRÉDÉRIQUE’S LANDS (Bari and its northern territories): Castel del Monte; Moscato di Trani, Rosso Barletta
VALLE D’ITRIA, MURGIA, PRIMITIVO (between the territories of Bari and Brindisi): Locorotondo, Ostuni, Martina Franca, Gioia del Colle, Gravina, Lizzano, Primitivo di Manduria.
SALENTO (between Brindisi and Lecce): Brindisi, Squinzano, Salice Salentino, Alezio, Leverano, Matino, Nardò, Copertino, Galatina. 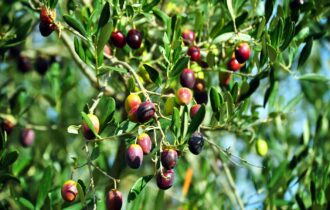 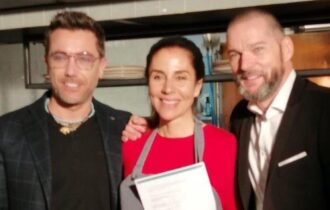 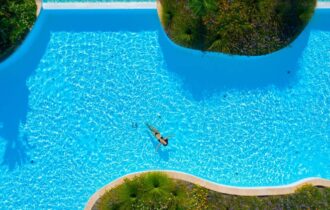 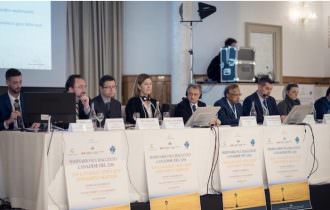