Reducing fishing capacity and limiting access to shrimp fisheries, is likely to mitigate overfishing, bycatch and seabed destruction, some of the major economic and environmental
side-effects of shrimp fishing, according to a new report FAO published today.

“For millions of poor vulnerable households, shrimp fishing is an important source of cash and employment,” said Jeremy Turner, Chief of the FAO Fishing Technology Service.

“With a precautionary and ecosystem approach, many of the problems caused by shrimp fishing can be mitigated – shrimp fishing, including shrimp trawling, is certainly manageable.
Promoting sustainable shrimp fishing management schemes, reducing fishing capacity and addressing the issue of open access are crucial to offer shrimp fisheries a secure future. In
restricted access regimes with secure tenure, there is a long-term relationship between fishers and the fishery resource, hence a powerful incentive for conserving shrimp resources for
the future.”

The report cites Australia’s prawn fisheries and some cold-water shrimp fisheries as some of the best managed fisheries in the world, based on fishers’ participation, managed bycatch,
reduced discards and the use of property rights in management.

Shrimps and prawns are one of the most important internationally traded fishery products, with a value of $10 billion, or 16 percent of global fishery exports. Shrimp
fisheries generate substantial economic benefits, especially for many developing countries.

But the economic importance of shrimp needs to be reconciled with the considerable concern about the environmental impacts of shrimp fishing, the report stresses. Overfishing, for
example, is rampant, although resources have not yet collapsed despite heavy fishing pressure.

Shrimp fishing, especially trawling in tropical regions, produces large amounts of bycatch that is either discarded or kept on board. Bycatch can become a serious problem when living
resources are wasted, populations of endangered and rare species are threatened and fish stocks that are already heavily exploited are further impacted. Bycatch often includes the catch
of juveniles of important commercial fish species (cod, rockfish, red snapper, croaker, king mackerel, Spanish mackerel and weakfish) as well as sea turtles.

FAO estimates that shrimp trawl fisheries are the single greatest source of discards.

While reducing bycatch in small-scale shrimp fisheries is extremely difficult, future bycatch reduction should focus largely on medium and large-scale shrimp fisheries, where some
remarkable reductions have already been achieved, applying modifications to fishing gear, catch quotas, discard bans and improvements in bycatch handling and marketing, the report
says.

In many countries, weak agencies dealing with fisheries, lack of political will and an inadequate legal foundation cause failures in management, the report says. “These
factors, which can be encountered in all fisheries across the world, are largely responsible for the lack of success, rather than any inherent unmanageable qualities of shrimp fishing
gear or practices.”

The upcoming edition of FAO’s biennial report The State of World Fisheries and Aquaculture, set to be released on 2 March 2009, contains a special chapter that looks at shrimp
fisheries. 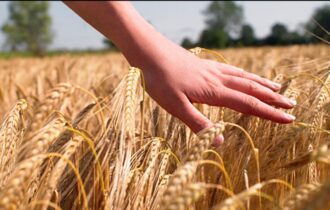 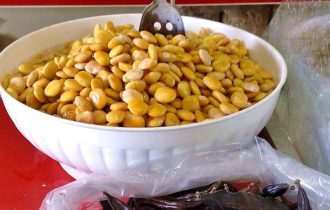 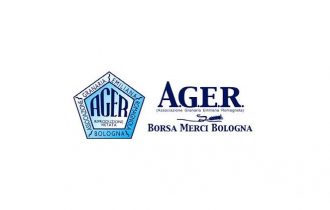 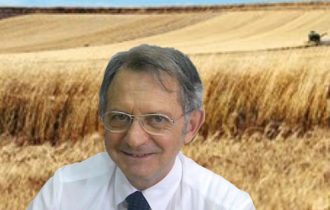