President Obama has said in a televised interview that his administration will conduct a complete review of the US Food and Drug Administration (FDA) to prevent future lapses in food
safety.

The pledge comes in the midst of a salmonella outbreak linked to peanut products from a processing plant in Georgia that has sickened more than 500 people, and may have caused eight
deaths.

“The FDA has not been able to catch some of these things as quickly as I would have expected them to catch them, so we’re going to be doing a complete review of its
operations,” Obama told the Today Show on Sunday. “At a bare minimum, we should be able to count on our government keeping our kids safe when they eat peanut
butter.”

The FDA is currently being run by an acting commissioner, but a White House spokesperson told reporters at a press briefing on Friday that Obama was expected to announce a new agency
chief “in the next few days.”

Obama’s assurance that the FDA will be put under the microscope will be seen as a positive step by many organizations representing food manufacturers, as well as consumer groups
and the Government Accountability Office, which have all been calling for an overhaul of the FDA. A group of ten major food industry organizations, including the Grocery Manufacturers
Association among others, recently wrote letters to Congress which said: “We urge Congress to quickly enact food safety reforms that will give FDA new powers to reduce the risk of food-borne illness.”

Then last week, a bill was introduced in the House of Representatives to tackle food safety reform, which includes proposals to give additional powers to the FDA to issue mandatory
recalls and carry out more frequent inspections of food and drug manufacturing facilities. Under the proposed legislation, manufacturers would pay fees to fund the additional
inspections, to take place once every four years for food manufacturers, and every two for drug manufacturers.

Chairman of the Subcommittee on Oversight and Investigations, Rep. Bart Stupak, said: “Since January 2007, my Oversight and Investigations Subcommittee has held 16 hearings
on the FDA’s failure to protect Americans from unsafe food and drugs. The Food and Drug Administration Globalization Act addresses many of the problems we have identified
through our hearings, providing the regulatory tools and financial resources for the FDA to protect American families from unsafe food and drugs.”

Although a spokesperson for the Grocery Manufacturers Association broadly welcomed the news that the legislation had been put forward, he criticized the proposal that industry should
pay for plant inspections. He told FoodNavigator-USA.com: “We believe that food safety is a right that all Americans have…and that it should be paid for by Congress
appropriating general funds.” 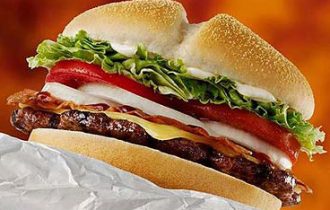 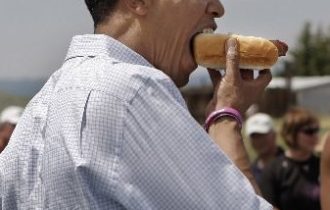