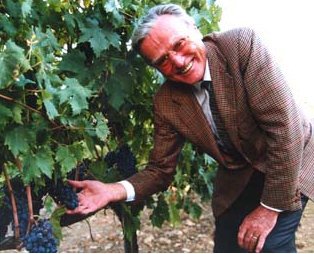 THE STORY OF THE BIONDI SANTI FAMILY
The story of Brunello del Greppo begins with Clemente Santi, nephew of Giorgio Santi, of whom Prof. Baccio Baccetti, in the publication “Cultura e Università a Siena” (Culture and
University in Siena) – July 1993 – in the chapter on “Naturalists from Siena” writes, among other things:
Giorgio Santi “…
Giorgio Santi (Pienza, 1746 – Pienza, 1822) dedicated much of his life to naturalistic exploration. Almost immediately after graduating with a degree in
Medicine from Siena University he travelled to France, first to Montpellier and then to Paris, where he made the acquaintance of great scientists such as Lavoisier and Buffon.

He returned to Tuscany to ask the Grand Duke Pietro Leopoldo license to enter into the service of the Sovereign of Baden, but the Grand Duke, who was very good at recognising people’s qualities,
answered by assigning him the post of professor of chemistry and natural history at Pisa University and of Director of the Museum and Botanical Garden. From then on, all his efforts went into
teaching, reorganising the Pisa Museum and exploring the land of Tuscany. Under French rule, he was appointed Inspector General of Studies and then under Ferdinando III, Honorary Head of
Education of the Tuscan Universities.
In the three volumes that describe his travels around the Province of Siena, he concentrated mainly on the botanical and geological aspects of the areas visited. The work was extremely
successful, so much so that it was translated into the main European languages.
He was among the initiators of the reports on explorations drawn up using the odeporic method, adopted between the 18th and 19th centuries by numerous travelling naturalists…”. 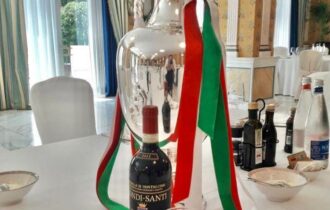 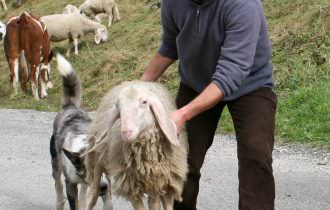