Inhorgenta europe, the European Union’s largest trade show and exposition for watches, jewelry, pearls, and technology, once again expects strong participation in its 2009 event. As early as a
few weeks prior to the official registration deadline in October, it is clear that the event will be able to match the success of past years. A large number of companies have already registered
for inhorgenta europe 2009.

Inhorgenta europe 2008 statistics show 1,222 exhibitors (2007: 1,183) from 48 countries who presented their products at the Munich-based event. Thanks to more than 30,000 industry-related
visitors, more than one third of which were international buyers, inhorgenta europe retains its position among the world’s largest industry events. “Thanks to our location within EU borders,
the current, positive economic situation in Germany, strong interest from Central and Eastern Europe, our straightforward concept, and our globally unique jewelry expertise, the event has
become an attractive partner for the international watch and jewelry industry and its suppliers,” says Armin Wittmann, Project Manager for inhorgenta europe.

A number of long-time repeat participants in inhorgenta europe have already confirmed their appearance. Fossil Group, with brand names such as adidas, Burberry, Diesel, DKNY, Emporio Armani,
Fossil, Marc by Marc Jacobs, Michael Kors, Michele, and Zodiac, already one of the trade show’s largest exhibitors, will further expand its booth.

In addition, EganaGoldpfeil Group will present labels including edc by esprit, Puma Time, Cerruti 1881 and Cerruti Ornaments, as well as Dugena; proof of a strong presence in the German and
international markets. Thomas Sabo has a reason to rejoice: the leading German jewelry brand, known for trendy silver designs and a successful charm collection, will celebrate its 25th
anniversary at inhorgenta europe.

Furthermore, long-time exhibitors such as Damiani, Engelkemper, Herbstrith, Krieger, Morellato, Niessing, Schoeffel or Raymond Weil, announced that they will also be participating in the event.

Additionally, the management of the fair is expecting a number of newcomers for 2009.

The first new exhibitor is Danish jewelry designer Unika Design, presenting its “Spinning Jewelry” series for the first time at the German trade show.
That the event draws a lot of attention from exhibitors is not a coincidence. Within the last few years inhorgenta europe has become an attractive platform to generate new business throughout
the entire European Union, in particular in German-speaking countries, but also in Central and Eastern Europe. Manufacturers from non-EU countries in particular consider the markets of the
European Union more interesting than ever before. Products priced in other national currencies become very competitive thanks to a strong Euro. This is especially positive for exhibitors from
China and Switzerland. Yet exhibitors from within the EU are also quite confident.

The economy in Germany and within the EU continues to be very robust. Everyone is positive that 2009 will be a very strong revenue year. It appears that an economic reversal was accomplished,
in particular in the German market for watches. Total watch sales in Europe’s second-largest market have been increasing by two to three percent every year since 2006.

The comprehensive event program is slated to provide the more than 30,000 industry visitors from all over the world with the opportunity to participate in multi-faceted trade seminars, special
exhibits and panel discussions. “We have increased our service offers for retailers for 2009,” says Wittmann. 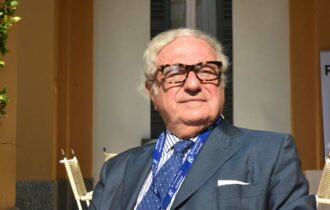 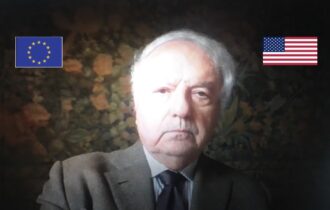 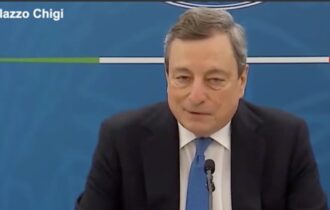 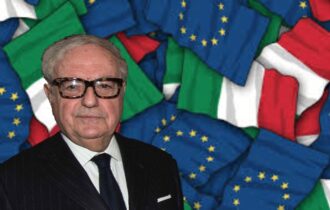