In Australia pigs really can fly – and they have to do it four times a day in front of an audience of hundreds.

The Royal Melbourne Show, an agricultural fair that is expected to attract up to 500,000 visitors over 11 days, has discovered that nothing pulls in the crowds quite like performing
pigs.

Described as the “most glamorous of all … performers” at the show, the porcine prima donnas display skills at racing and diving, right, every day of the show.

Punters tired of the Poultry Pavilion and sustainable gardening exhibition have been watching the pig racing for fifteen years. The diving element was added nine years ago.

The performing pigs last only one season in the troupe and, although the royal show makes no official mention of their fate, with names such as Ham Bone, Bacon Bone and Miss Porky Chop,
their final destination might not be too difficult to guess. 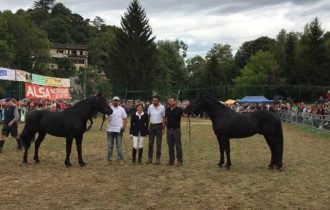 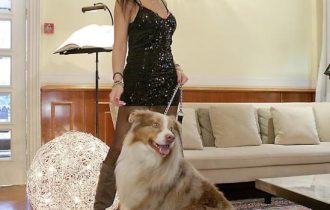 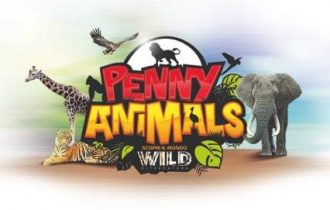 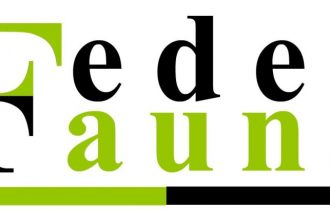