With the internet here to stay, Europe is striving to stay at the cutting edge of internet solutions technology and is fostering take-up in all areas of life, from government to business, as
its application increases, so too have the numbers of people connecting to the internet.

However access to internet connections that provide reliable and fast bandwidth remains a major issue for many users. Now research underway in Europe promises to improve our internet experience
by quadrupling the rate of data transfer over wireless networks.

Today the internet is what keeps people around the world connected, and has revolutionised the way we communicate, do business, learn and even think. But as these opportunities multiply, so too
have the demands for more internet services and greater network capacity. Mindful of this, and to avoid internet gridlock, European research is working to find solutions to improve the
technology’s infrastructure.

One area where research is focused is wireless local area networking (WLAN), the linking of two or more computers without using wires. This form of networking is extremely popular with laptop
users, who can use it to access the internet from places such as their favourite cafés. WLAN uses modulation technology based on radio waves to enable communication between devices in a
limited area. These radio waves give users the freedom to move around within a specified coverage area, all the while staying connected to the network. However, until now, it was believed that
only a limited amount of data could be transmitted within a given bandwidth for wireless communication.

This is where the Multiple-Access Space-Time Coding Testbed (MASCOT) project comes in. It has found a way to quadruple the existing transmission rate of conventional networks from 54 megabytes
per second (Mbps) to as much as 216 Mbps. Funded under the Information Society Technologies (IST) thematic area of the Sixth Framework Programme (FP6), the project made use of so-called MIMO
technology, which stands for ‘Multiple Input Multiple Output. This technology makes it possible for several transceivers to communicate with each other on the same bandwidth at the same time.

The transceivers have several antennas. Rather than providing jumbled up signals, the researchers were able to demonstrate that the principle of multiple antenna systems is feasible for use in
complex wireless networks. At their test site, they constructed a compact multi-user system, with three stations in a bench scale, where every station transmits or receives via four antennas.
This meant that the use of the frequency range for each of the three users could be up to four times higher than with present-day WLAN networks.

‘It is as if several people are communicating with several other people,’ explains Professor Helmut BÃƒÆ’Ã‚Â¶lcskei of ETH Zurich, the project
coordinator. ‘At face value, it just seems like an incomprehensible babble. If the listeners skilfully combine the hubbub, however, they can filter out the original messages.’ In terms of
wireless communication, this means you can transfer far more information than with existing systems.

Thanks to a deeper understanding of the theoretical principles of multi-antenna systems, the researchers were able to develop efficient decoding algorithms that require a much smaller chip
area. The receivers developed by the project consortium are currently so efficient that the new MIMO technology can easily be installed in commercially-available laptops and WLAN stations. 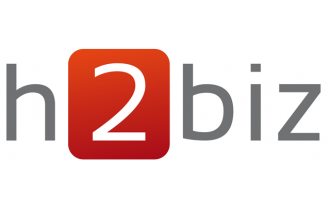 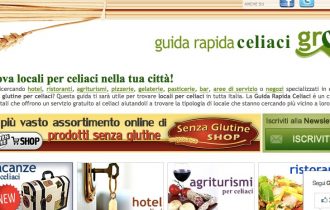 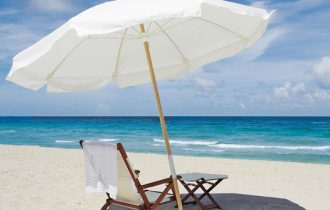