According to the World Health Organisation (WHO), 40% of the global population, mostly those living in the world’s poorest countries, are at risk of malaria, every year, more than 500 million
people become severely ill with the disease.

Africa is most at risk where one in every five childhood deaths is a direct result of malaria. As borders come down, and international trade and migration increases, there are growing concerns
regarding a severe outbreak of malaria in industrialised countries. New modelling, however, shows that such fears are currently unwarranted.

Malaria is caused by a parasite called Plasmodium, which is transmitted via the bites of infected mosquitoes. In the human body, the parasites multiply in the liver, and then infect red blood
cells. The disease can be transmitted to people of all ages. If not treated promptly with the appropriate medicines, malaria can be fatal. In certain cases, lack of access to appropriate
treatments and overburdened health systems have led to a resurgence of the disease in the developing world.

Modern health providers are keenly aware that diseases know no boundaries and that whatever affects developing countries is just as likely to impact developed countries. This point was struck
home when the Avian Influenza H5N1 flu virus spread from Asia to Europe. While the threat can be real, people may be prone to overreact; this is why a detailed understanding of diseases and how
they spread is needed. This is where the work of researchers at the Instituto Gulbenkian de Ciência (IGC), in Portugal comes into play.

Now, Professor Gabriela Gomes and her team at the IGC’s Theoretical Epidemiology department developed a mathematical model which, for the first time, estimates the parameters underlying the
dynamics of malaria transmission in different populations. The researchers applied their model to data from hospital admissions of children with malaria, provided by researchers working in
eight different regions in sub-Saharan Africa, where malaria is endemic.

The model shows that, contrary to what was previously thought, in regions of moderate transmission – there is a threshold for malaria eradication, separating endemic and malaria-free states.
Any intervention success depends critically on reducing occurrence of the disease below this threshold, which the model predicts to be possible in areas of moderate transmission, which is the
case for most of Africa.

Industrialised nations sit well below this threshold, in the malaria-free state, since the number of clinically-immune people is extremely low, making any re-emergence of malaria in these
countries highly improbable.

‘Huge efforts are being put into fighting malaria in developing countries. Our model presents a very optimistic outlook for eradicating the disease in areas where it is moderately endemic,
contrary to current thinking. We are now looking for research partners who may provide us with more clinical data, from more regions in Africa, which we could use to strengthen our model, and
feed into effective eradication programmes,’ explains Prof Gomes.

‘This is a very powerful model, since it should allow us to determine quantifiable targets for reducing transmission of malaria (by providing mosquito nets, for example) and for fighting the
disease (through mass- handing out of anti-malaria drugs), for a specific region,’ says Ricardo Águas, one of the researchers involved.

The results of the research were recently published in PLoS ONE. 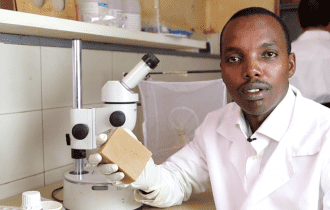 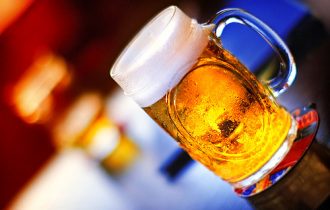 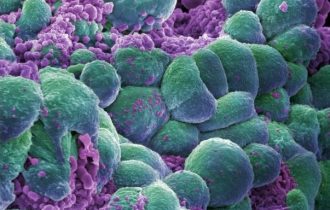 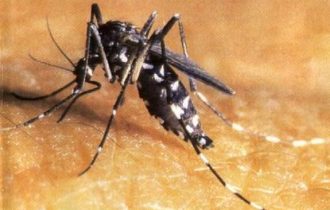